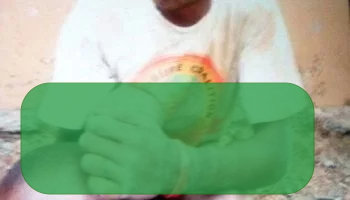 A man identified as Taju Olalekan, has been arrested by the Oyo State Police Command for alleged possession of a fresh human head.

A statement by spokesman Adekunle Ajisebutu said the 32-year old suspected human parts dealer was nabbed at Modina, Idi-Aro, Ibadan, about 6:30 am., on Sunday.

The statement said the arrest followed information by residents, who were curious about the suspect’s strange, suspicious movement.

“Policemen attached to Idi-Aro Police Division raced to the scene where the suspect was arrested with the exhibit.
“The suspect said the human head was given to him by his fleeing younger brother, Saheed Olalekan,” the statement further said.

Police alleged that the suspect and his accomplice are human parts dealers.