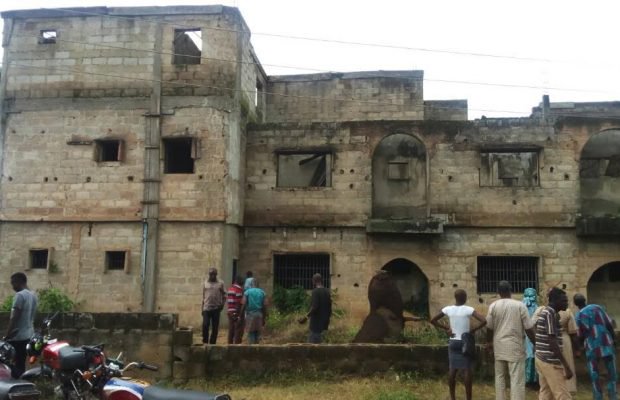 The officials of Ondo State Police Command have uncovered a slaughter house being used by ritualists to commit crime against humanity in Akure, the capital city of Ondo state.

According to eyewitnesses, the abandoned building located near Igbatoro Road in Akure has become a shrine where ritualists carried out their killings in the past 6 months.

The building is located near Ondo State House of Assembly and the State Police Command Headquarters in Akure. 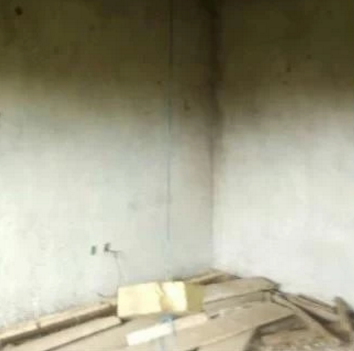 A security operative who shot a strange bird on a tree in the isolated building caused the suspected ritualists to flee the building.

Okada riders in the area reportedly chased after them and arrested 4 of them while others fled.