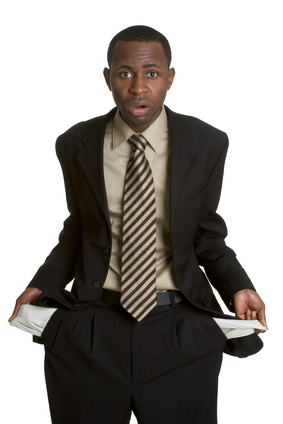 The man Noah Daniel allegedly sneaked into the apartment of two neighbours and carted away food items worth N20,000.

The incident happened at their resident at Mushin road, Itire Lagos.

The items Daniel allegedly stole include, half bag of rice, groundnut oil, sugar, eggs, plantain chips, can malt drink and others.

The items belonged to Christian Offia and Emmanuel Orji.

We gathered that Daniel was caught after the owners of food started looking for them and wondered how those items disappeared from their apartments.

It was then that another neighbour revealed that she saw Daniel when he went into their apartment but was not sure what he went to do there.

Daniel was interrogated and a search was conducted in his apartment and the food items were found there.

But he insisted that he bought the items but could not explain where he got the money to buy them from.
According to the neighbours, he claimed he borrowed money that morning because he had no job at present.

The matter was reported to the police at Itire division and he was charged to court for stealing under the Criminal code.