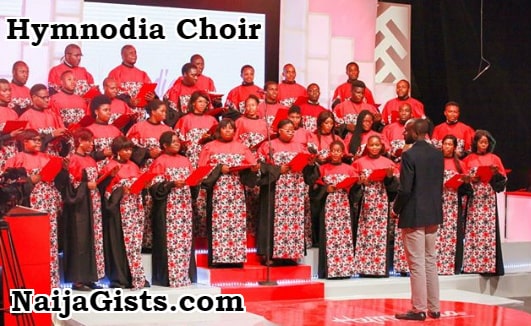 Kufre Ekanem, the founder of Hymnodia Lagos has expressed optimism over the role of hymns in advancing Nigeria’s religious tourism across globe.

Ekanem said Hymnodia Reality Show will be aired regularly on Lagos Television every Sunday till April 25, at 4: pm.

Already, he disclosed that Royal School of Church Music (RSCM} has entered into a partnership arrangement aimed at supporting 14 hymntestants for a year course in United Kingdom.

According to Ekanem, RSCM has a mandate to set standard for church music around the world, noting that this is a helpful contribution for Hymnodia team to accept responsibilities to keep the standards.

In a recent chat, Ekanem who is also the Managing Director, Philosoville Ltd said “It is pertinent to note that countries like Canada, Scotland and England are ready to partner with the non-denomination activities known as Hymnodia; by so doing, audience will explore the nation’s tourism destinations. We have entries in India United States, UK and from other parts of Africa”.

Speaking further, Ekanem said “we are going to sing hymn in a way that it would be entertaining, educating and edifying. The whole essence of Hymnodia is to reignite the culture of hymn singing, hymn writing and hymn making. 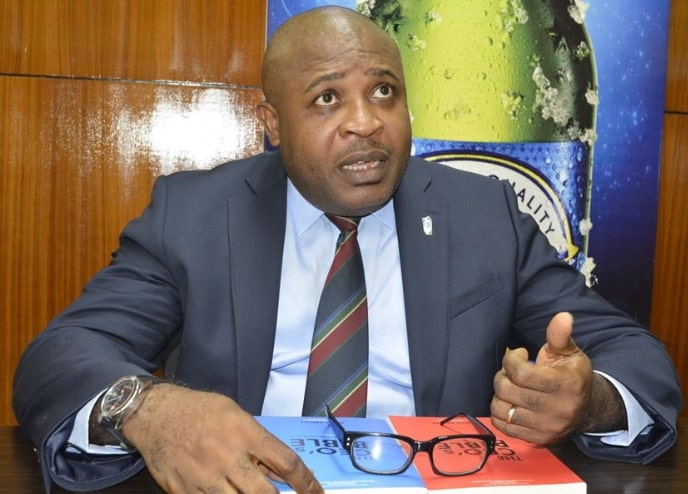 He noted that they use the classes to have them sing hymns, write hymns, create hymns, adding at every stanza they performed for live audience strive to see, that they could be vote and win the Asaph.

Ekanem said that Asaph which is a specially created trophy named after David Chief Choir Master in the bible, comes with five million Naira cash and a brand new car.

“One person can win the prize every year”, he said.

“Most of the sounds in the bible that are generally called the psalms of David were written by Asaph wholot who was his chief choir master. It shows that people write the sound and that it was written by human beings. We have chosen to honor him with prize of the Hymnodia competition.

“Along this fact, 14 hymntestants came from diverse part of the country and they came from different denominations but the diversity is there. Hymns, worships, God are the three constant things, he pointed out.” 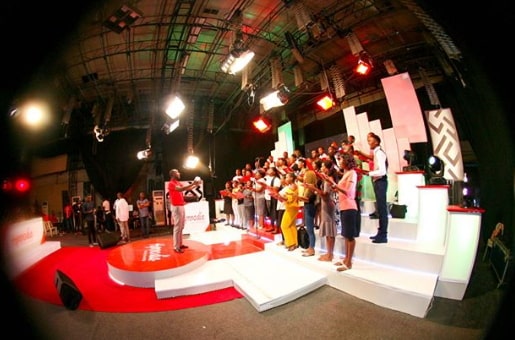 He identified rhyming, synthetic discipline among others as different dimensions of hymn discipline, reiterating, hymns, worships and God himself are three things that are constant.

Narrating how the Hymnodia idea started, he said “I have been thinking of Hymnodia for 10 years. I later presented the idea with friends and built it up. With the demands of my earlier career in the corporate world, I couldn’t do well that time. However, due to the passion I have, I took a break from the corporate world to start Hymnodia”, Ekanem said.