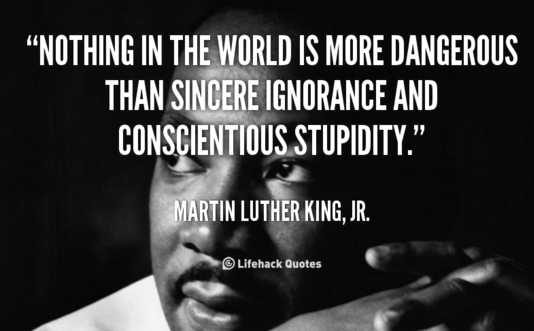 Nov 20, 2015 – “I Killed My Neighbour Bcos She Tried To Kill Me In My Dream” – Man Arrested For Killing Co-Tenant Over Witchcraft In Odigbo Ondo State Confesses

A young man identified as Tope Adegbehingbe, has explained why he killed his 86-year-old neighbour, Mrs Janet Oyeniyi, at Ajebambo village near Oniparaga in Odigbo Local Government Area of Ondo State.

Adegbehingbe, who was arraigned before an Akure Chief Magistrates’ Court yesterday, said he murdered the octogenarian because he saw her in his dream trying to kill him.

Although Adegbehingbe’s plea was not taken as the court has no jurisdiction to entertain murder trial, the accused, however, said he took the measure because the woman was a witch. The accused said he attacked the woman with machete in early hours of that fateful day.

In his confessional statement made available to reporters at Oke-Eda Magistrates’ Court in Akure, yesterday, Adegbehingbe confessed that he was guilty of the murder charge brought against him.

According to the prosecution counsel, the accused was alleged to have on 23rd of October, 2015 at Ajebambo camp via Oniparaga, Araromi Obu in Odigbo Local Government Area of the state, killed one Mrs Janet Oyeniyi with machete. The police also told the court that Adegbehingbe murdered the 86-year-old woman with machete until she gave up the ghost.

The offence, the prosecution counsel said, was contrary to and punishable under Section 319 of the Criminal Code Cap 37 Vol. 1, Laws of Ondo State of Nigeria. Adegbehingbe said he personally killed the woman because he saw the deceased in his dream trying to kill him. He said:

“The woman happened to be my neighbour. I killed her because I saw her in my dream trying to kill me. So immediately I woke up the following morning, I went straight to her house to kill her because I thought that was the best thing to do before she would kill me.” [NAN]

Naija wonder…. this is not funny.