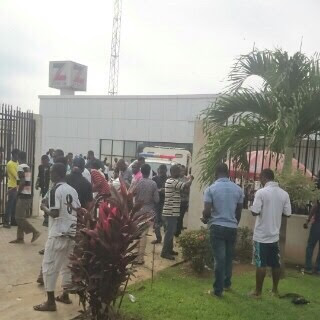 According to eyewitnesses report, the robbers had attempted to rob two banks (GTB & First Bank) at Agbara Industrial Estate in Agbara town but they couldn’t gain entry.

They later moved to a Zenith bank in the area where some policemen engaged them in a gun battle. Unable to overcome the dare devils, the policemen later fled to safety.

A policeman attached to Zenith Bank was shot dead as the dare devils ordered everyone to lie flat but unfortunately a heavily pregnant woman didn’t yield to their instruction due to her condition. She was later shot on the leg.

Another woman who didn’t yield to their instruction was shot at close range. The lady simply identified as Iya Ope who put to be 2 weeks ago died on the spot.

This is the first robbery reported in the peaceful town of Agbara in 37 years.

See graphic photos from the scene of the attack. [VIEWERS DISCRETION IS STRONGLY ADVISED] 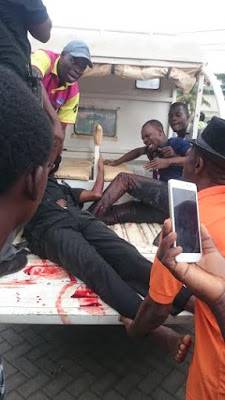 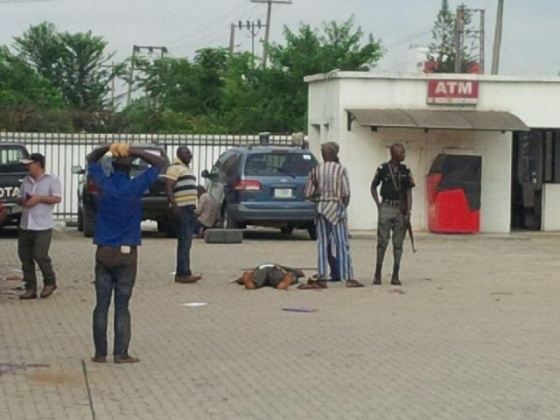 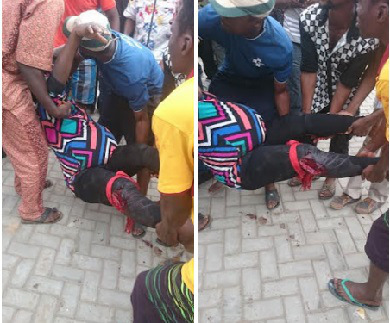 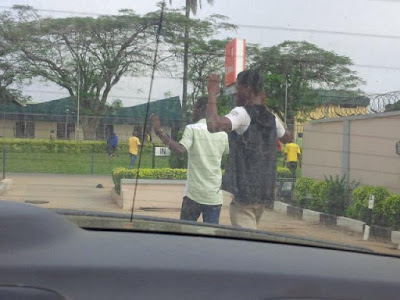 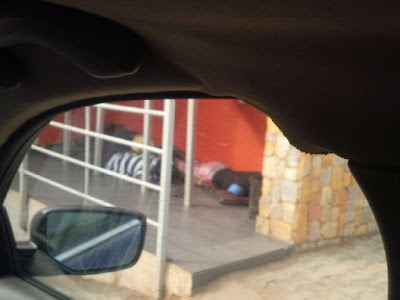 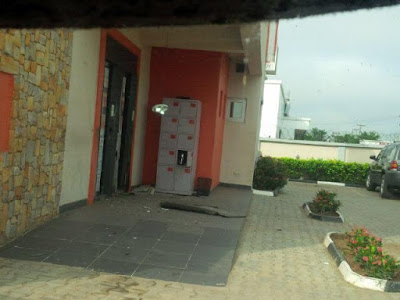 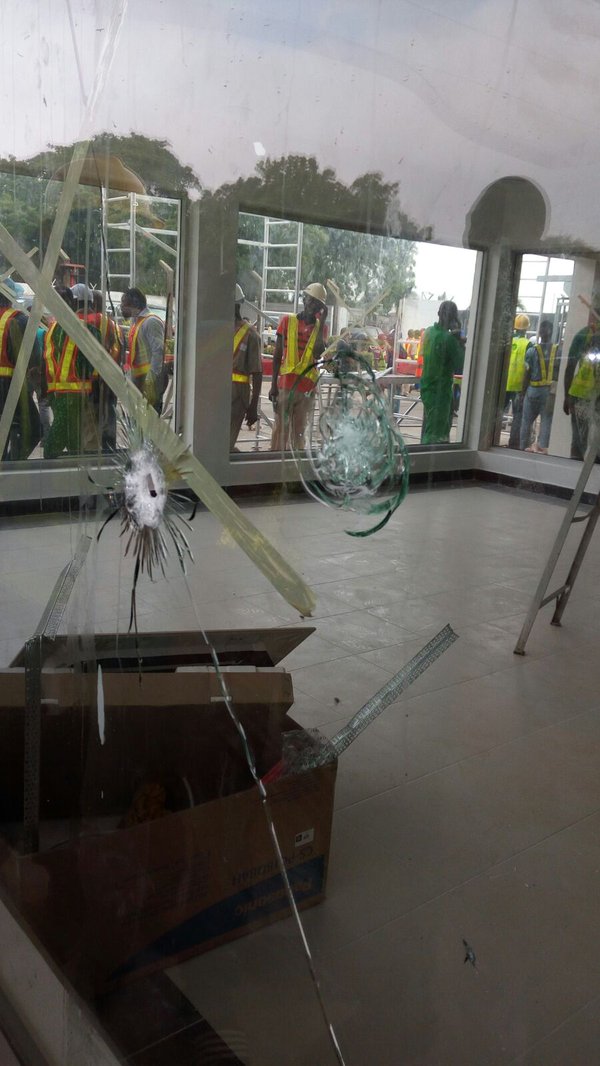 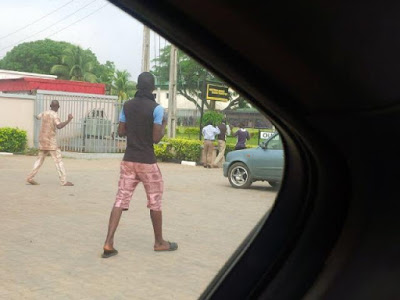 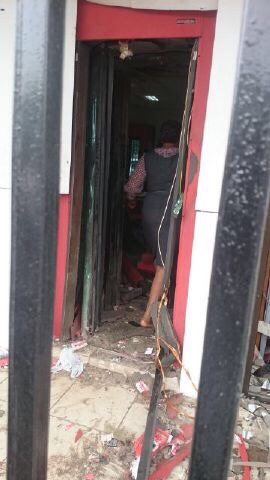 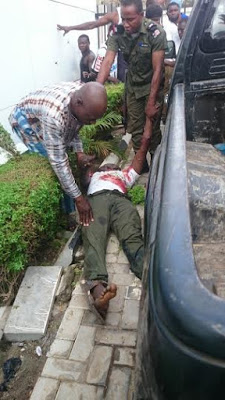 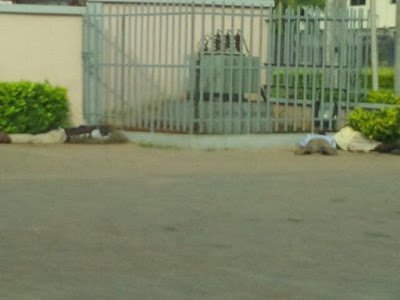 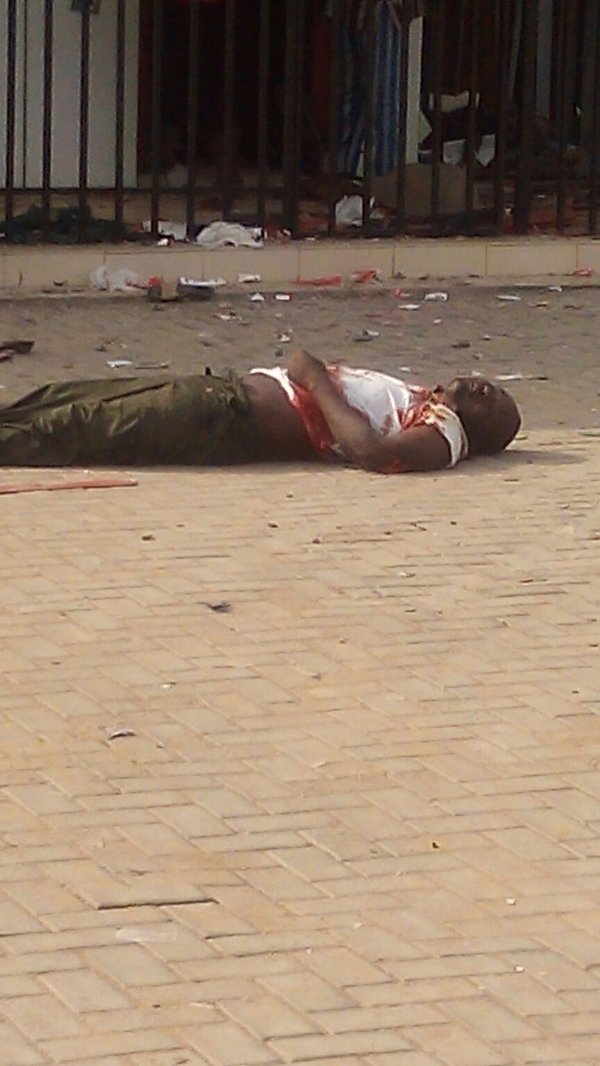 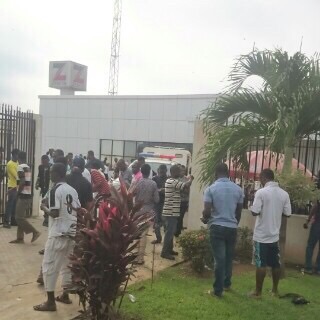 God please deliver us oo. This is just too much.  #osika ranti ola esan ake ooooo

May the soul of the victims rest in peace (amen)

Update On 105 Missing Nigerian Soldiers: Army Releases Official Statement On Operation Lafiya Dole
“I Killed My Neighbour Bcos She Tried To Kill Me In My Dream” – Man Arrested For Murder Confesses