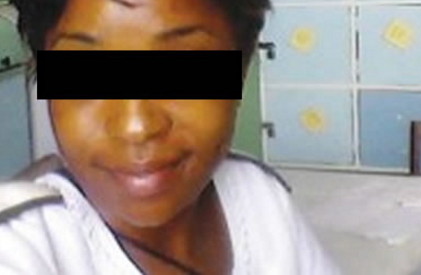 Ondo State Police Command has arrested a nurse suspected to be quack over complicity in the death of a woman in labour at Bamikemo village in Ile-Oluji/Okeigbo Local Government Area of Ondo State. The woman, identified simply as Ayo, died shortly after she was delivered of a set of twins.

A source said the deceased approached the suspect when she was about to be delivered because she worked as a nurse at the hospital but allegedly without any professional qualification.

It was gathered that the deceased delivered the babies successfully but after a while she became unconscious and the suspect could not resuscitate her.

The woman gave up the ghost shortly after. Not satisfied with the development, the family of the deceased reported the case at the police station in the area.

The body of the deceased has been deposited at the State General Hospital, Ile-Oluji. The state Public Relations Officer (PPRO), Mr Femi Joseph, confirmed the incident.

According to him, the woman died as a result of complications that arose after she had been delivered of the babies.

“When the woman was about putting to bed, the nurse offered to take the delivery, knowing fully well that she does not have the professional qualification to do that. In the process of doing that complications arose, which led to the death of that woman.That is why we arrested the nurse.”

“I Killed My Neighbour Bcos She Tried To Kill Me In My Dream” – Man Arrested For Murder Confesses
Funny But Sad! Drama As Soldiers Shoot Policemen Chasing Yahoo Yahoo Boy In Festac Lagos