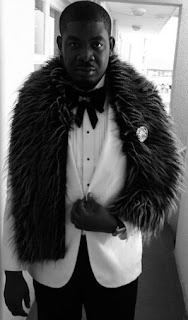 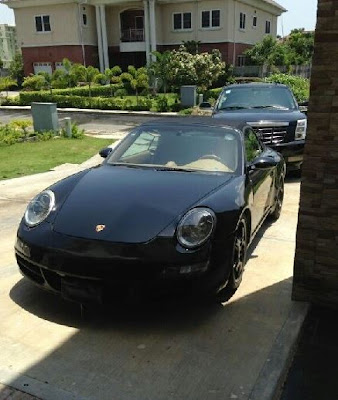 Up until now, we are not aware that Mavin boss Don Jazzy owns a beautiful Porsche Carrera car.

In his response to a Twitter fan few hours ago, Don Jazzy said Porsche Carrera GTS is his favourite car… He even tweeted a picture of it.

Another school of thought said this might be a set up to showcase his beautiful wonder on wheels.

Over the weekend, Wizkid’s Porsche Panamera car was involved in a ghastly accident in Lekki area of Lagos.

After the news of Wizkid’s accident went viral even those that didn’t know he owns a Porsche are now very much aware.

It seems Don baba is indirectly telling his fans he is richer than Wizkid… Get the scope?