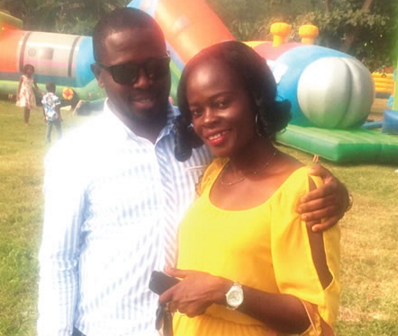 Oyo State Police command today assures the people of Oyo State and the family of Lowo Oyediran that the alleged husband killer, Yewande will not get away with murder.

This came as a relative, who pleaded for anonymity, expressed fears that the victim may not get justice because of the suspect’s status in the ministry.

He called on Governor Abiola Ajimobi and Commissioner of Police Leye Oyebade to ensure that the family gets justice.

Oyo State Police spokesperson Adekunle Ajisebutu said no one is above the law.

Ajisebutu said: “How can someone say that? The police are on top of the case and let me tell you that nobody, no matter how highly placed, is above the law.

“The law is no respecter of person. I can assure you that in this case the law will run its course unhindered. “

At the couple’s Akobo, Ibadan home yesterday, neighbours evaded questions; some ran away on sighting visitors.

The gate was locked as the house was deserted.