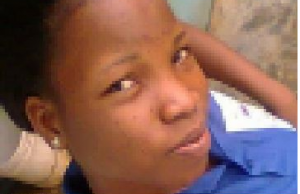 A Pastor who allegedly used knife to cut off his wife’s cancerous breast has been arrested.

The suspect, 61-year-old Adejare Adebayo , the founder of Glory Triumphant Chapel in Moniya area of Ibadan reportedly took his wife, 43-year-old Adegbula Rukayat to a secluded place on December 24 2016 and chopped off her left breast in a bid to heal her of breast cancer .

The deceased died few days later as a result of the injury suffered during the “surgery” which occurred at Onikankan village.

The suspect reportedly hid the deceased from her family for a while before later breaking the sad news of her death to them.

After ordering the pastor’s remand in prison custody, the chief magistrate adjourned the case till February 14, 2017.