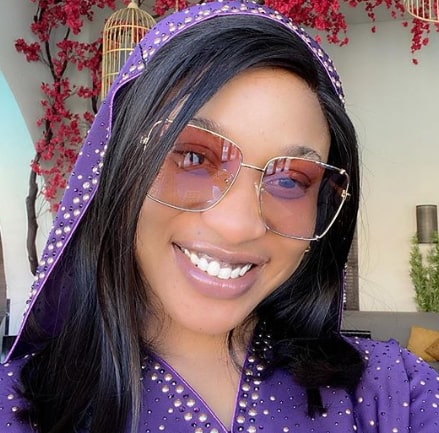 Nigerian actress Tonto Dikeh who was arrested 4 weeks ago in a hotel in Dubai is still having a hard time leaving Dubai.

The highly controversial figure who was said to be high on drugs was arrested after she called an Arab security guard a “Nigga” (insultive name for black people).

She was eventually handcuffed and taken to jail from where she was ordered to pay a fine and report to police daily for an unspecified period of time.

A source said the actress who is fond of getting high in Nigeria with no one to challenge her tried the same sh** in Dubai before she got served big time.

As at the time of this report, her passport is still in the custody of Dubai Police.

When we asked a source on grand in the UAE, the source said it is unsure when her passport will be released.