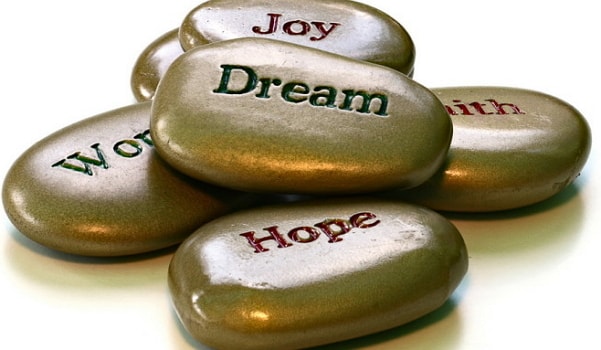 It was the morning after; it began well and ended in sobriety. It was a day with memories that will not be forgotten in a hurry. I woke up to the bizarre putting away and dumping of all things, from television to sound systems, money, cars and all that were thought belonged to the world.

I was a kid, however a kid who asked questions. On inquiry, I was told a denomination of the Christian faith was putting their belongings away as it has been received that the end of the world beacons in some few days.

It’s been years now and memories flood through the grey mist of time as the world has not only remained in existence but has created more ground breaking innovations although with its attendant evil too. Memories help us to codify history, the putting together of history however leaves at our disposal the abuse and amoral use of memories.

Today, we fondly remember the coming to the end of the world both in sobriety and reflection. If you think my submissions are too assuming take a walk into any hospital or burial site and have a firsthand glimpse of what the end or the expectation of it can do to a man.

I got thinking recently that if there is a people that should stop or mildly preach about the end of the world it is Nigerians. My submission premised on the following: let us assume the world would end in fifty years time, 2068 precisely, will Nigeria have transcended into modernity then? Will the country have become Singapore or Malaysia in economic prosperity? Will those things we dreamt of as young people become a reality? Will children ever become leaders? Would we have transcended beyond making manifestos that border only on basic things of life to the electorate? Think on these things and find out why the excitement of an ending world does not belong to us.

Yet because of our selfishness and the belief in the superiority of our faith above others we dance and wine over the coming to the end of the world, thinking we have found our own route to paradise.

How can a people who haven’t lived or found paradise on earth desire that the world they have never lived in to end? The typical Nigerian has known no better life than that of deprivation and lack. In 2018, he does not have electricity as a given, bathing with shower is still a luxury to him, he still pays to get water, and still dies of meningitis; the education he went to school for takes him two centuries below modernity.

Citizens of the first world can desire the world to come to an end, they have aspired, invented, innovated, affected humanity, not us.

I blame not the Nigerian, he has never lived hence the possibility of a better life in paradise easily raises his expectations.

About the author: Kehinde Oluwatosin Babatunde writes from Lagos.

Continue Reading
You may also like...
Related Topics:end, World

Why Rev Chris Okotie Deserves To Become Nigeria’s Next President
Muhammadu Buhari: The Formidable Super Courageous President Of Our Time