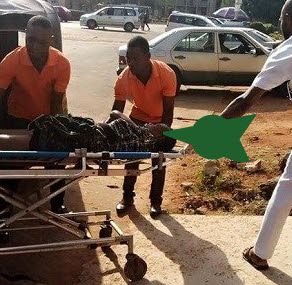 A hot tempered woman who allegedly killed her daughter’s teacher in Anambra state has been arrested and detained by police.

On Wednesday, a 14-year-old student was queried for refusing to sweep the class at Starlight Secondary School in Ogidi area of Anambra state.

When she responded to her teacher, class mistress in a rude manner, she was asked to kneel down before the class and she refused.

Her refusal and rude gesture forced the class mistress to flog her.

The teenager identified as Okafor Chinaza reportedly fled the school and ran home to inform her mother.

Around 3:23pm, she returned with her mother and uncle and on sighting the teacher, Chinaza’s mother in anger hit her with a big stick she brought from home. She collapsed and was rushed to Iyi Enu hospital in Ogidi where she was pronounced dead. 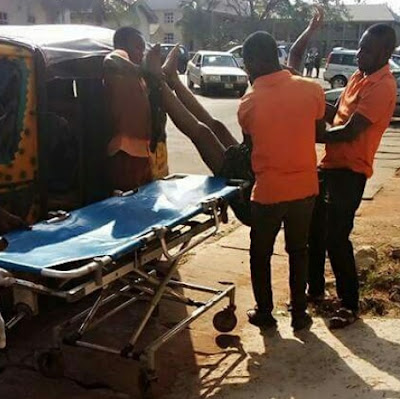 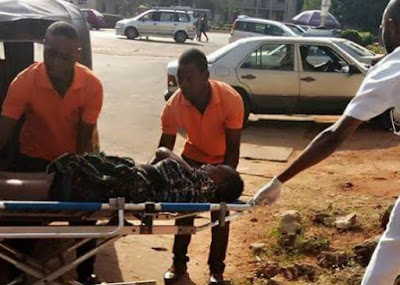 The corpse of the deceased teacher had been taken to the mortuary for autopsy as police detained the tigress woman and her stubborn daughter at Ogidi Police station in Anambra.

Continue Reading
You may also like...
Related Topics:igbo, kill, teacher