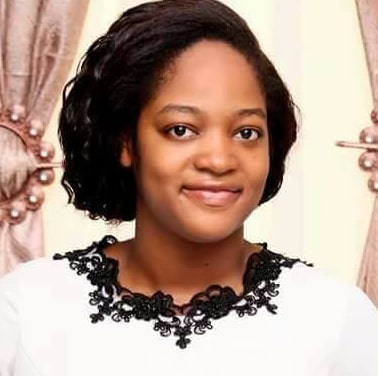 When the Ooni of Ife team broke the news of his upcoming wedding, NaijaGists.com was the first to break it to you after receiving the alert from a reliable palace insider.

Well, the new Olori has officially entered the palace.

NG was among the top media houses in attendance at the private ceremony today, this explains our prolonged absence on site today.

Here is an exclusive details we got about Ile Ife’s new queen.

Her name is Oluwaseyi Naomi. Her Oriki is Moronke.

The Shilekunola in the special name was given to her by the Ooni of Ife just like he gave his first Queen Wuraola.

To cut the story short, Naomi, a very committed born again Christian is the daughter of a Prophetess based in Akure Ondo state..

The lady who hails from Ondo state was introduced to the Ooni of Ife by one of his palace guards who came across the photo below on Facebook last week and that was how the Ooni of Ife fell in love with her. Everything went so fast that even close sources said Naomi who was in a relationship prior to now was not that comfortable marrying an idol as many now calls the royal father but her mother , Prophetess Ogunseyi Funmilayo Grace aka Woli Agba talked her into becoming a Queen. 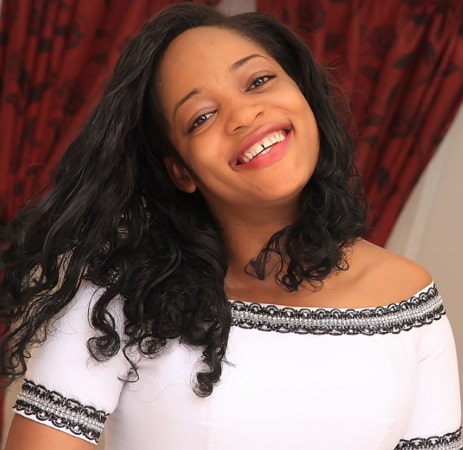 The founder of Akure-based En-Herald ministry is yet to tell her social media followers of her new status because everything happened so fast.

That is her story in a nutshell.

The official wedding ceremony will take place this weekend. 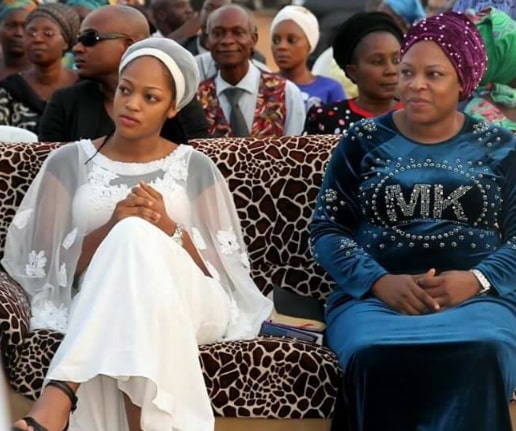 Naomi with her mother.