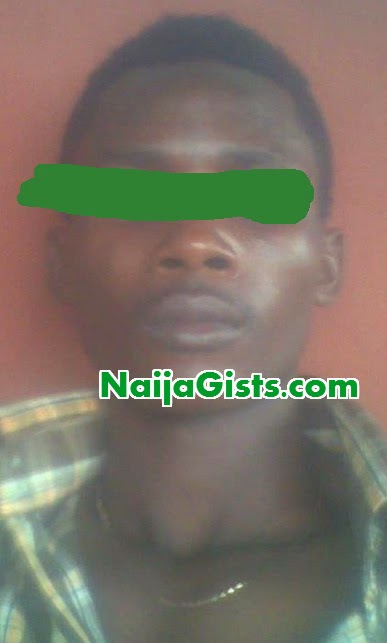 A 35-year-old man identified as Benson Akintoye, has allegedly committed suicide at Okiya in Okitipupa Local Government Area of Ondo State for being impotent.

The late Benson had about three months ago allegedly claimed that one of his friends living on the same street with him tampered with his manhood with a strange object.

His relative said the late Benson never regained potency and out of frustration took his life.

The police command’s spokesman, Mr Wole Ogodo, said he was not aware of the incident as at press time.