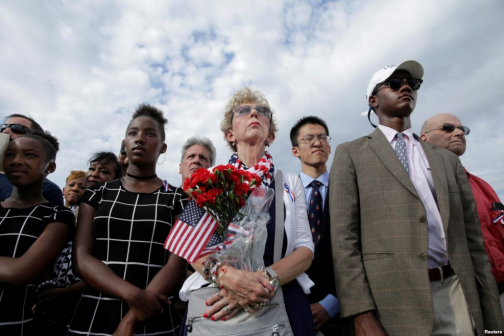 The US today marked the fifteenth remembrance anniversary of those who lost their lives on September 11, 2001 when terrorists attacked the World’s Trade Center in New York.

Here are some photos taken during the 15th remembrance anniversary today. 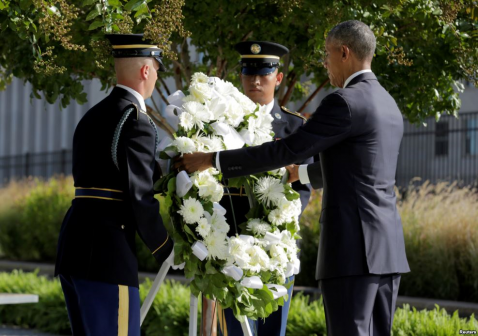 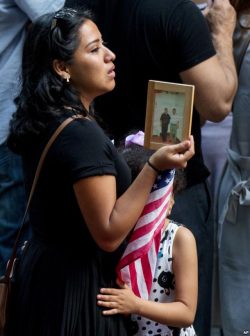 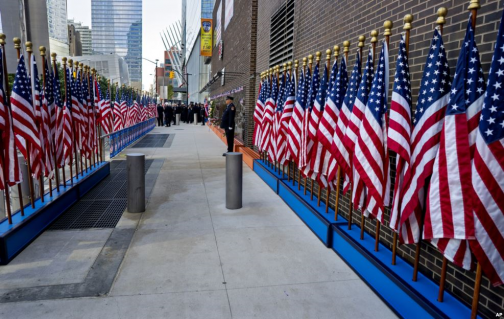 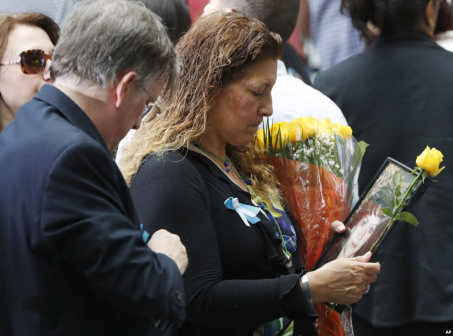 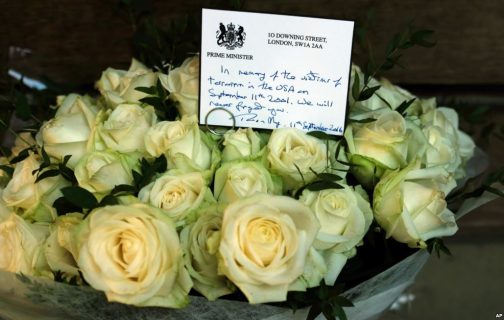