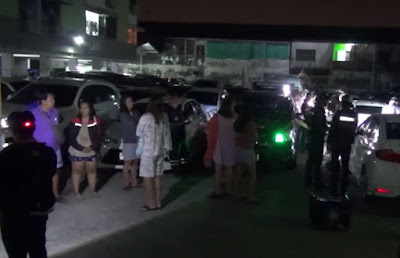 A 37-year-old depressed man on Wednesday took his on life via a Facebook live video.

Phachayakan Naphattarakul and his 32-year-old girlfriend, Sitthinon Noi had a row after he allegedly spent too much time drinking with friends in their home in Samut Prakan Province.

Noi later left their home to sleep at her girlfriend’s place.

After Noi departure, Naphattarakul continued drinking until 2:30am when he went to the parking lot of their apartment where he shot himself with a .38 revolver. 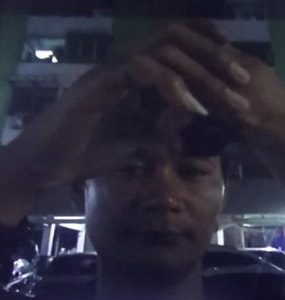 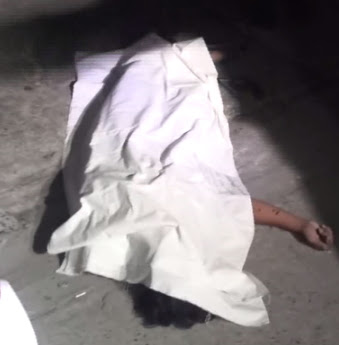 Photos: Owl Bird Mysteriously Flies Into Locked Church After Night Vigil In Sapele Delta State
Tayo Sobola Sotayo: I’m An Introvert, I Enjoy Being Alone Most Of The Time