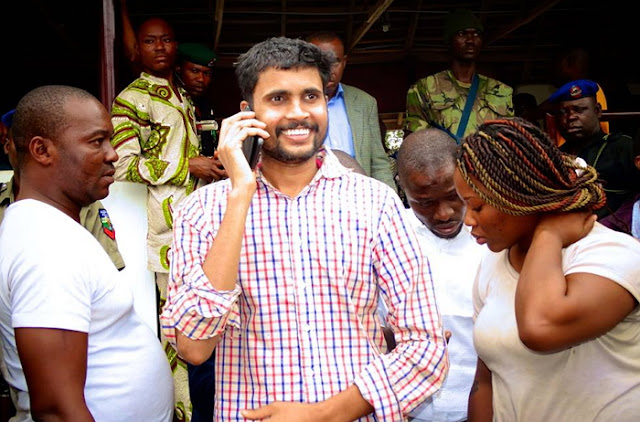 While speaking to journalists yesterday, the Regent Princess Omosowon said she was hit on the head severally and traumatized. She disclosed that the kidnappers blindfolded her for days and forced her to sleep under a cocoa tree in heavy rain.

“I was hit on the head several times when they kidnapped me and I slept under the Cocoa tree. It was raining and I was drenched.

“The kidnappers blindfolded us and we couldn’t see their face except their feet. They chained my leg and arms. I prayed inside of me that I would not die by reciting the book of Psalm inside the bible.

“When it was 3 Am, they took us inside the thick forest. I think the place is very close to a sawmill because I perceived the sound of their big machine use in cutting logs of wood.

“At the time, their second-in-command told me point blank that those who sent them message to kidnapped me had already paid them to kill me. I was very scared.

“The second-in-command said it was because me (Princess Oluwatoyin) didn’t want the community to have another king and that am on the throne enjoying the dividends. He added that they needed N200 Million ‎so that they would not kill me. “I replied him that I don’t know anything about the Obaship tussle as the case is even in court. “‎They handcuffed me tightly and I was in pain. During that process, myself and the driver were together.

“I had a terrible experience because I was maltreated. Although, their gang-leader had a little fear of God. Even, during interactions with them (kidnappers) they told me, they were into kidnapping because there is no job in the country.

“They gave me Rice and Eba to eat. Although, I am an Asthma patients, the boys (kidnappers) accorded me that respect of being a Regent. Sometimes, they would buy me drinks. But I go through fasting and prayers for the majority times.

“On Sunday afternoon, I called one of the kidnappers and told him that by Tuesday I would be going home. He was surprised ‎and looked at me foolishly and replied me back that ‘hope they would have pay the money they demanded for before they released me from their den’ but told him that I can’t guarantee it. I thank God. I was freed today (Tuesday). God is merciful and wonderful”.

The female NYSC Corps Member, Ijeoma Azubike said she was kidnapped in May on her way to Lagos from Abuja.

“I was travelling from Abuja to Lagos on 31st of May, which was on Sunday. I boarded a vehicle by the roadside. I never knew they were kidnappers. “The experience was horrible. We were under the rain, so cold and had to sleep on the floor. We were beaten and I was handcuffed. They demanded N10 million from my parents. I thank God I have been released”.

Mr Alex John the Indian expatriate kidnapped alongside his security escort said he was beaten severally and made to face difficult situations because they (the kidnappers) couldn’t contact his family members to collect ransom.

See more photos from the operation below… 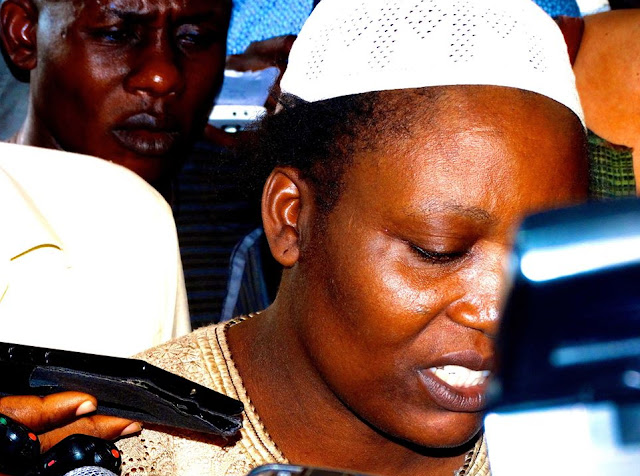 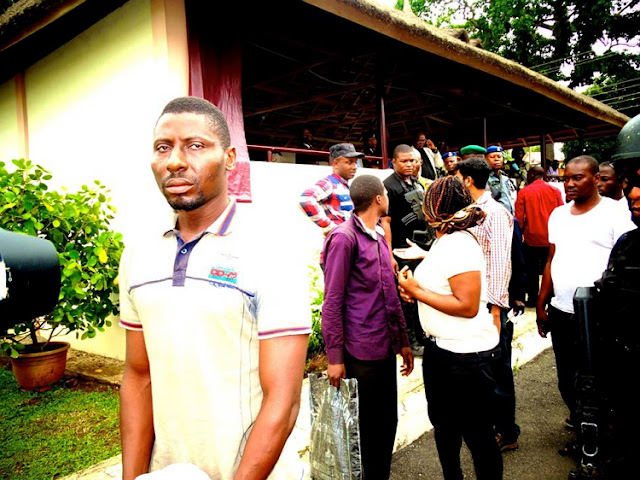 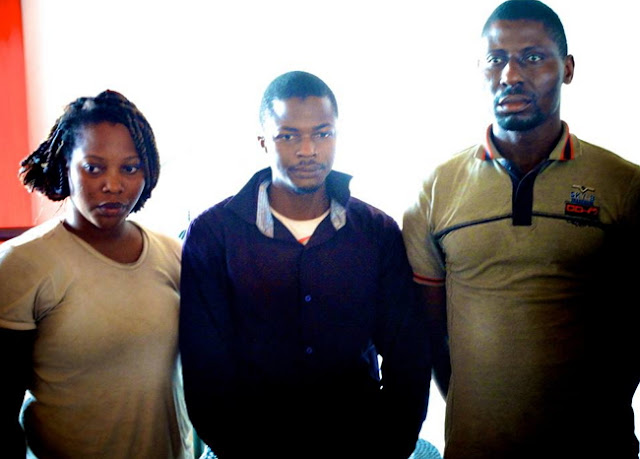