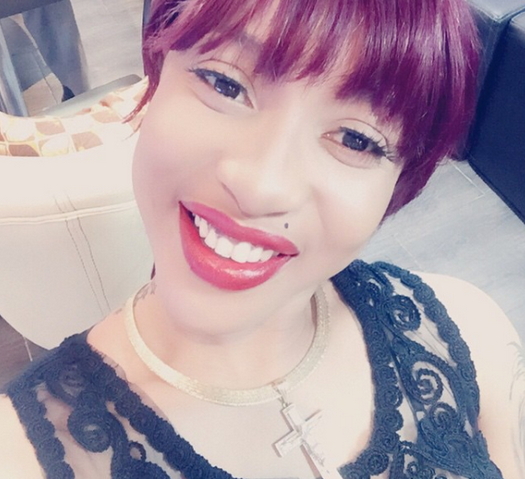 June 17, 2015 –“Tonto Dikeh Has Bipolar Disorder, She Is An Attention Seeker” – Lady Narrates Encounter With Actress On Airplane

A Nigerian lady identified as Queen who recently boarded a plane with Nollywood actress Tonto Dikeh has accused of her playing sympathy game with her fans.

Check out what the UK-based Nigerian lady said about Tonto Dikeh.

Tonto is an attention seeking w****…
She was sitting next to me the other day in the plane and was doing everything for me to notice her. She used the loo (washroom) five times before we landed. She kept shouting unecessarily to the flight attendant with her stupid local American accent. She later calmed down since no one noticed her.

I’m sure she is sick. She is the owner of two Instagram accounts she is using to gain sympathy from her fans. The cancer post was done by her. If the account was not hers, she should have reported to Instagram to delete but she didn’t do it because she is the one using both of them. She should just stop acting stu**d. I think Tonto has bipolar disorder.

The Nollywood actress recently told fans she is not the owner of Tontolet1 instagram account exposing her secret illness however, most of her fans have refused to believe her.