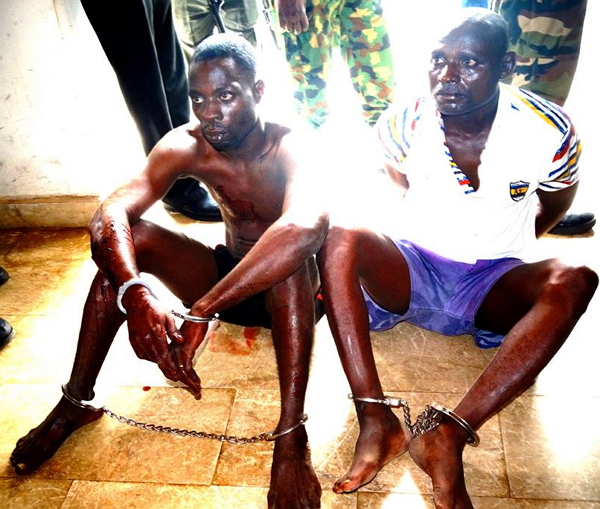 She was kidnapped on the 2nd of June on her way to FUTA for a lecture.

“The bush burst ‎out to Edo State and it was a thick one. We have to locate where they kept them and we shot sporadically to scared the kidnappers away”.

“The leader of kidnappers identified as “Mr. Federal” was shot dead during the operation because he was dragging with one of our officers” – said a security officer

See photos of the kidnappers below 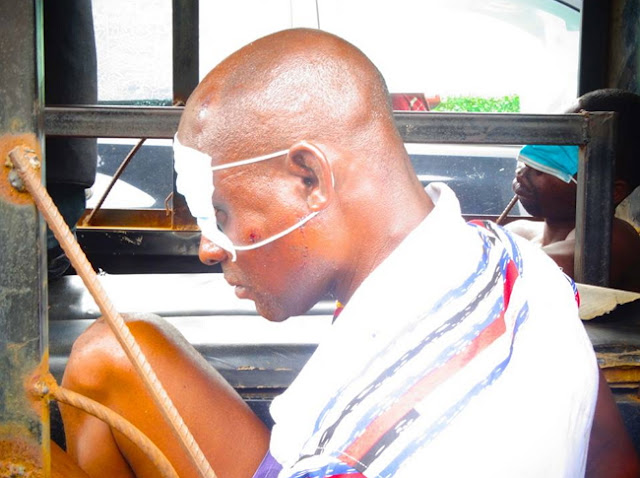 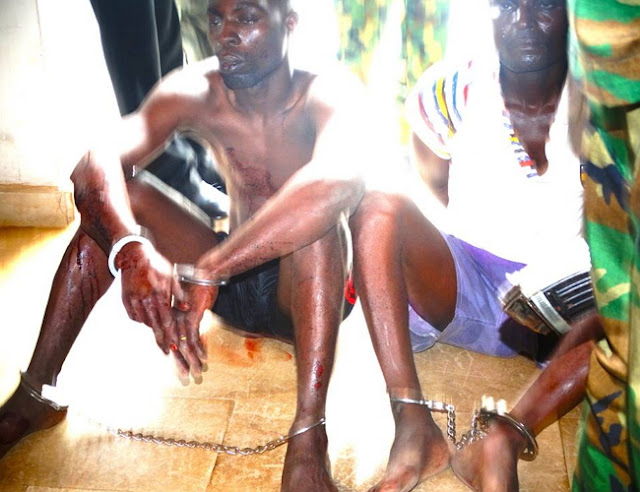 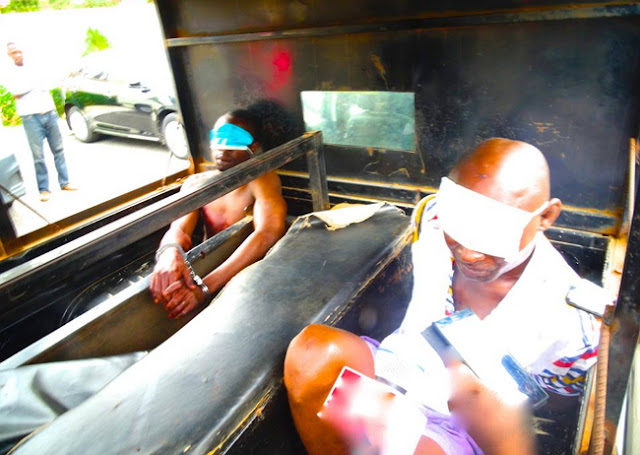 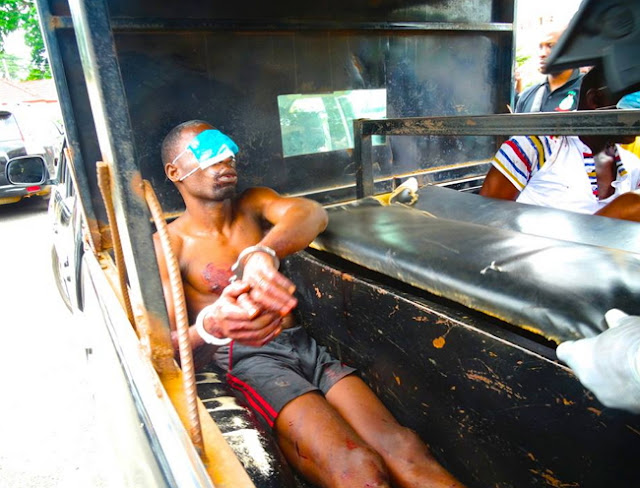 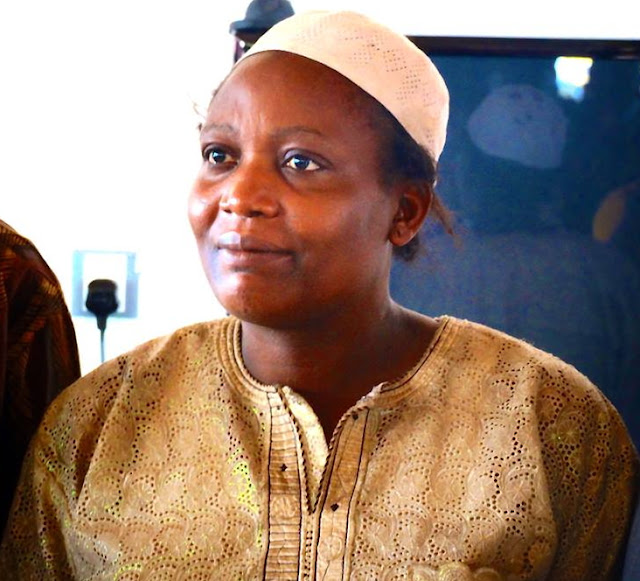 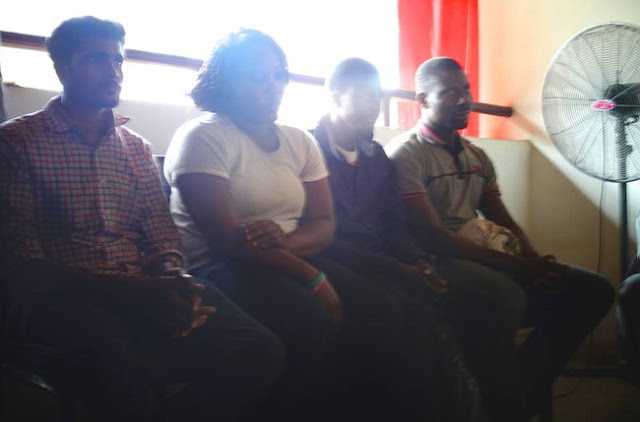 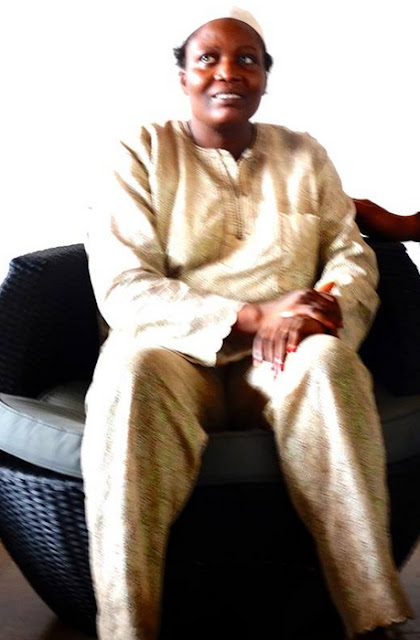 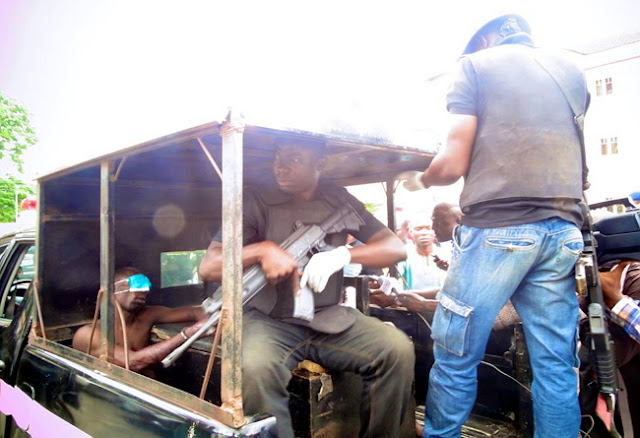 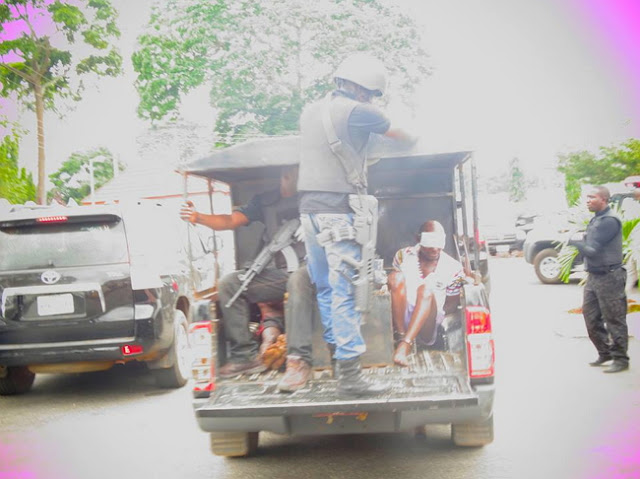 The two kidnappers arrested have been identified and they are 52-year-old David Akpan and 35-year-old Lucky Smart.

May God deliver other people in the den of kidnappers in this country.

This is horrible!!!! Watch your back friends and avoid night travel for your own safety. Stay safe!!