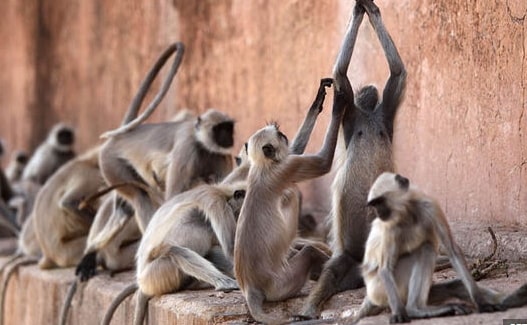 A group of mystery monkeys have killed a man in India.

According to reports, 72-year-old Dharampal Singh, a priest was collecting wood on a farm in Tikri Uttar Pradesh on Thursday when a group of rogue monkeys threw bricks at him from a tree.

The man who suffered chest and head injuries in the bizarre attack was pronounced dead at the hospital.

Police believed the monkeys had armed themselves with the bricks with the aim of attacking their perceived enemies.