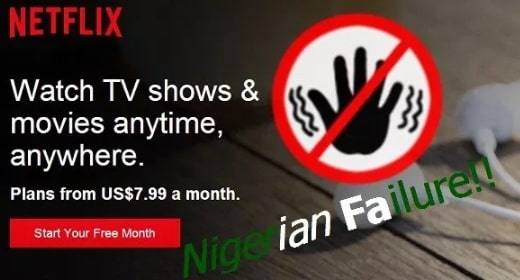 First, they said the Nigerian motion picture industry was the third largest in the world. It soon moved to the second place, and this, of course, is in quantum.

Quantum in this contest is not a problem because business strives on numbers. As a matter of fact, one of the things foreigners say we are taking advantage of, in Nigeria, is our population, which they say is good for business.

To understand that quantum of film production is not derogatory. Even the American and the British film industry that are better known for arty stories, also thrive on commercial filmmaking, and this has impacted significantly on their countries’ GDP.

Film is also a major export of countries like China and India, to mention a few. This is where Nollywood’s strength is derivable, being the second largest producers of home video in the world.

In relation to our population that I mentioned earlier, which is about 200 million – that is huge, even for local business without adding the potential of export. The proviso is however, for the right structures to be in place.

Talking about structures, one of them, and fundamentally too, is Distribution in form of cinemas.

The cinema is an antidote to piracy of CD and DVD form of Distribution, yet (in my opinion); we have less that 5 percent of what we can call an average number of cinemas/screens in Nigeria. Of course, one could count the number of cinemas in Nigeria on the ‘finger tips’. This indicates that there is a serious deficit.

This is why pundits have canvassed for community cinemas. Some have even suggested that the SDP/NRC buildings in every local government could serve this purpose, at least as a palliative.

Government must stop paying lip service to the plight of Nollywood. It has said several times that the industry is an alternative to oil in its economy diversification agenda, but not much has been done to create this enabling environment for the business of film to thrive.

Thank God for technology; this allows filmmakers to find another market in online streaming. This has led to the rise of the likes of iRoko…. And now the biggest online streaming company in the world, Netflix, has found its way into Nigeria.

An indication of Netflix’s real readiness for the Nigerian market happened in September 2018 when it announced Genevieve Nnaji’s ‘Lionheart’ as ‘Original’ after acquiring the film. Of course, before then, we have had Nigerian films like ‘October 1’, ‘Fifty’ etc in the repertoire of Netflix.

This is huge and good projection for Netflix, but we must be advised that internet is the current issue, and this would define how far the business will go.

Up next! Netflix and Nigeria’s internet service providers…