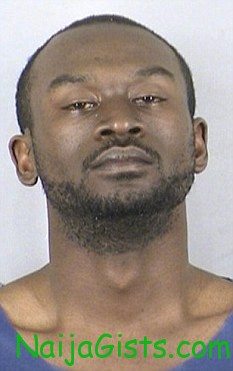 Dec 28, 2011 – Irate Man Kills Prostitute After Discovering She Was A Man

A 26-year-old Kenyan man by the name of Kenyan Jones is presently facing a 2nd-degree murder charged in the shooting death of another man named  Darnell D. Pearson.

The angry man told the police that he picked up 31 year old Darnell Pearson on Christmas Eve and paid to have sexual relations with her, believing she was a woman.

Several hours later Jones became aware the prostitute was actually a man, he left him to get a handgun before finding him in a different area of town and killed him.