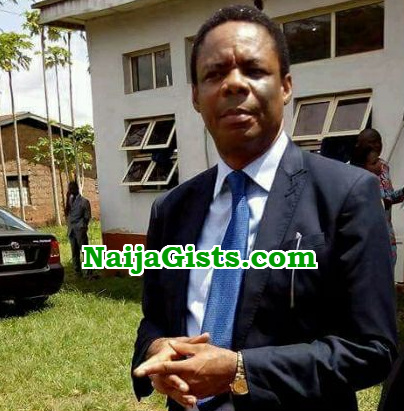 Two other persons in the convoy whose identities were yet to be ascertained were shot in the legs.

The incident happened at Ramat Park Ikpoba-Okha local government area while the CMD was coming to Benin.

It was gathered that two Assistant Directors of the hospital were abducted last week and were released after payment of ransom.

Comrade Igiechi said the abduction showed that staff of the hospital were being monitored.

“This tells us how serious the security situation has become. It is a very dire situation we are in. The security agencies should strengthen their presence in Irrua and environs.”