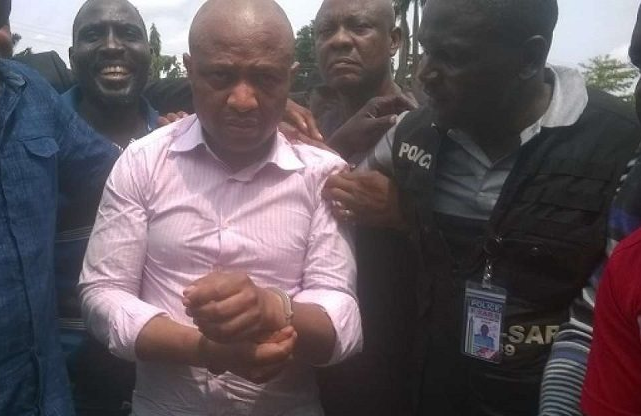 Investigation has revealed how the IRT police operatives who participated in the arrest of Billionaire Kidnapper Evans allegedly looted his house.

A police detective who wasn’t among the team said his colleagues looted dollars, euros and other expensive household items.

The police source who lamented not being a part of the team said he would have become a millionaire like his colleagues by now.

Here is what a police source who was part of the team said:

Another police officer who leaked the secret said:

This explains why they were dancing after the operation.