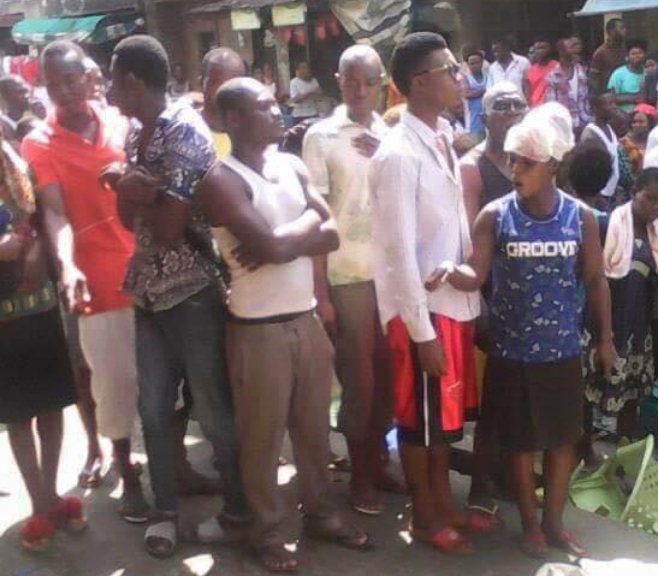 Yesterday was a Black Sunday at a branch of the Redeemed Christian Church of God in Aba Abia state after a learner driver lost control of her SUV after a brake failure and rammed into the church located on Omuma road in Aba.

In the aftermath of the crash,three children died tragically while several others were injured. 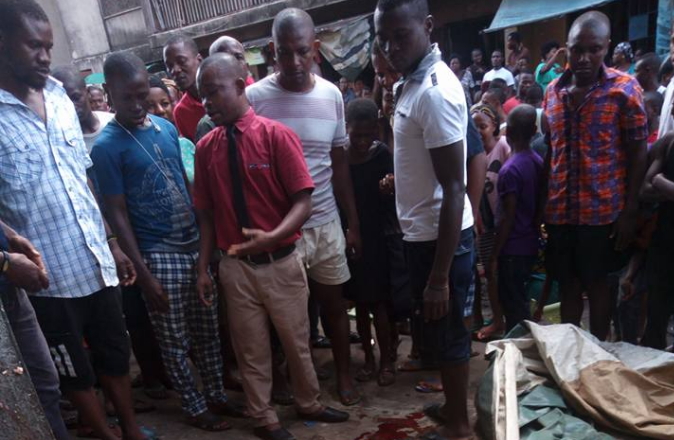 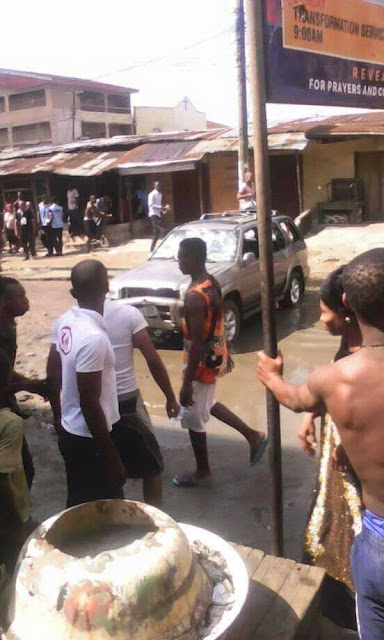 According to eyewitnesses, she was a learner driver. The woman simply identified as Uchechi was arrested and taken to a police station in the area.

What a tragedy!!! May the soul of the deceased children rest in peace.