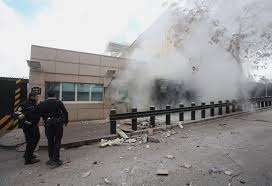 A wave of terror attack hit Turkey today with 4 policemen killed in the South Eastern part of the country.

In the early hours of today Monday August 10, 2015, the largest city in Turkey, Istanbul woke up to sound of gunshots and bomb explosions. .

Some gunmen first opened fire on a military helicopter, killing one soldier before a roadside bomb killed 8 officers in Sirnak. 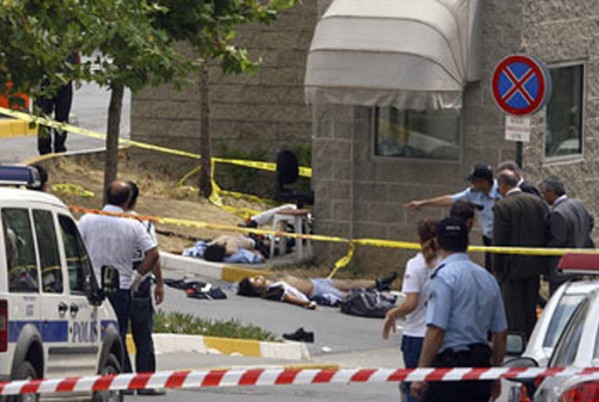 Two assailants also opened fired outside a US consulate in Istanbul but no one was injured or killed.

These wave of violent attacks came days after Turkish government announced it was taking a more active role against the Islamic State militants.