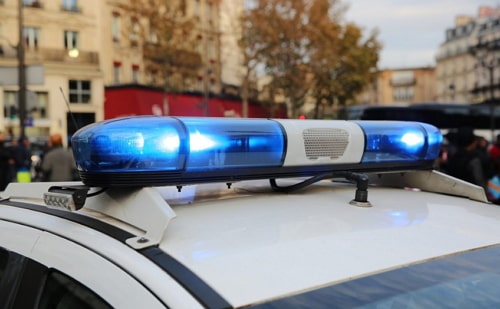 More details have emerged on the suspicious death of an Italian secret service agent who was found dead in a hotel room on Monday.

According to police investigation, the wound on the agent simply identified as Massimo I’s chin was likely caused as a result of a fatal fall.

The 50 year old reportedly checked into the hotel on the 3rd of May for a language course in Paris.

According to a statement by the Italian Embassy in Paris France, Massimo’s death was as a result of natural causes.

A bag containing 2000 euro and 20 euro notes and several USB keys, classified documents were found in a safe recovered from the room.

An investigation has been launched into his death.

Cameroonian Policemen Killed Over 40 Nigerians In Abana, Bakassi Peninsula
Nigerian Woman Sentenced To Death By Hanging For Killing Neighbour During Fight Over Bench In Ajegunle Lagos