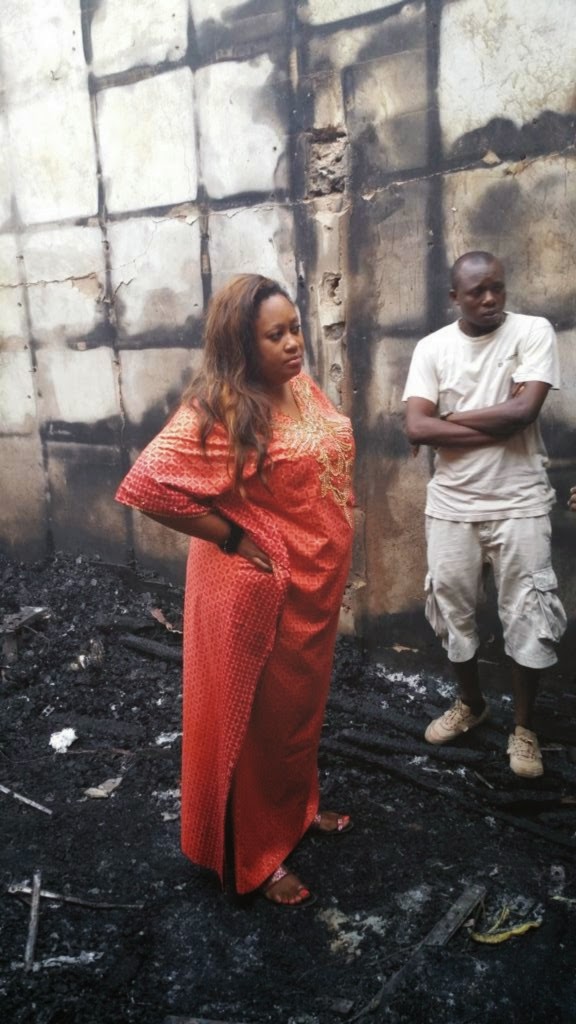 Some suspected political thugs reportedly attacked a popular TV station owned by Chief Gabriel Igbinedion, the Esama of Benin city in Edo state over the weekend.

According to his daughter, Omosede Igbinedion, the attack on her father’s station is a pure sabotage and a calculated attempt.

The fire started from the transmission room while the station was airing NTA news. The inferno razed down the entire Television Station on Saturday around 9pm.

Edo Police officials are still investigating the cause of the inferno. 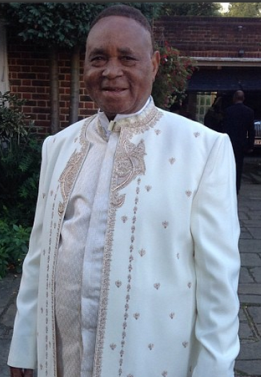 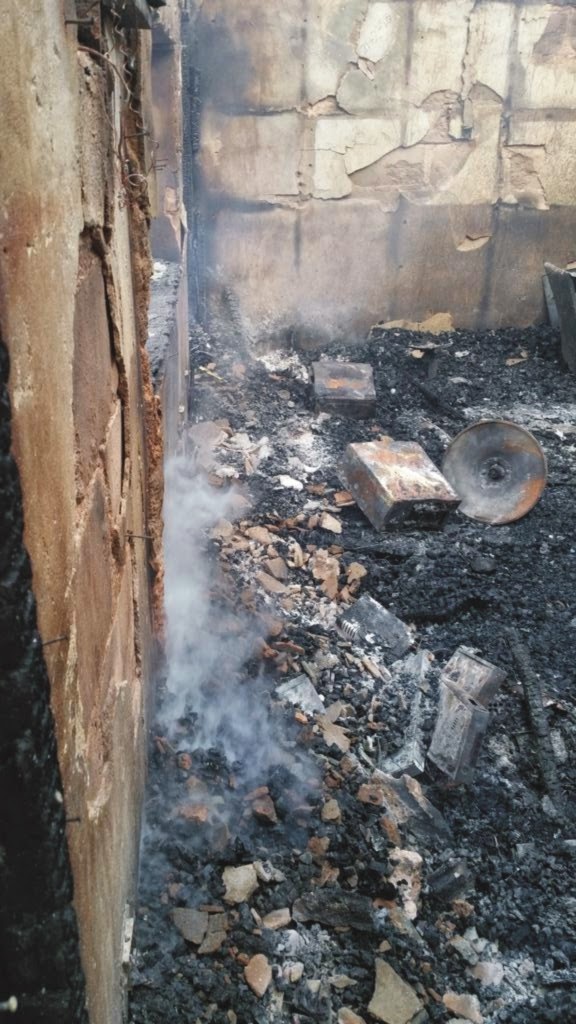 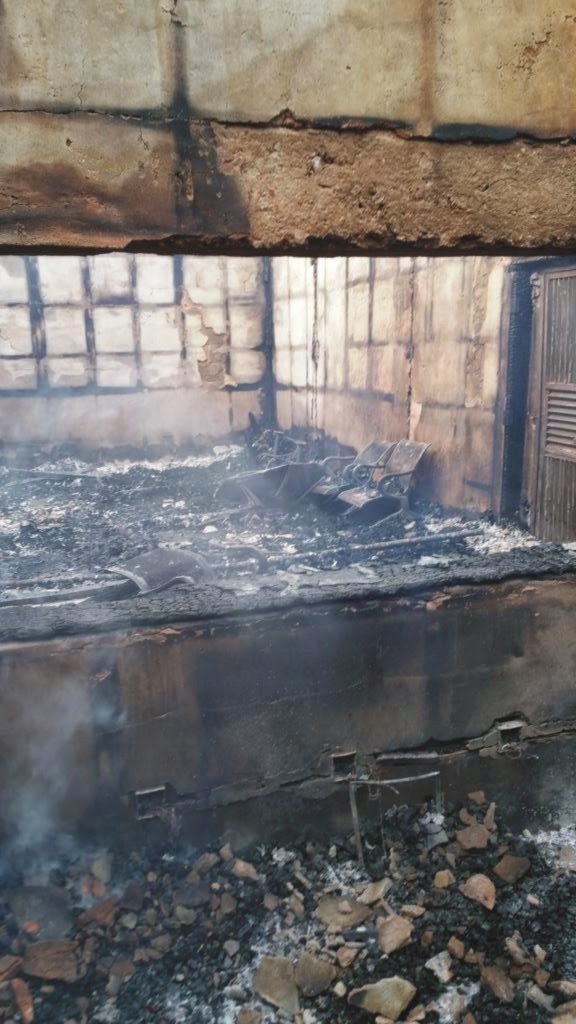