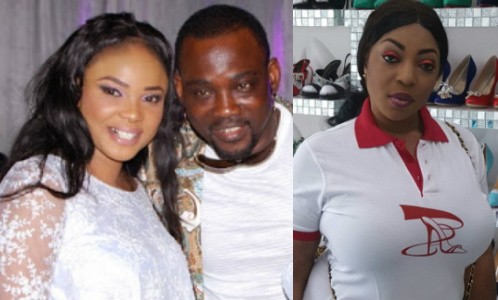 The year 2018 started on a bitter note for Nollywood actress Iyabo Ojo and her bestie Lara Olukotun, the the founder of Larrit Shoes village.

The two socialites who were known to be best of friend stepped on each other’s toes few months ago after one of them snatched notorious ladies man, Wasiu Alabi Pasuma from the other.

Their trouble reportedly started when Iyabo Ojo opened her restaurant in Lekki.

Lara reportedly assumed that her man, Pasuma gave Iyabo Ojo the fund she used to launch the restaurant.

Since that time, she reportedly kept throwing shades on the social media, though she didn’t mention name, friends knew her target.

Nollywood celebrities who reportedly knew Iyabo Ojo with Pasuma soon ganged up on Lara and kept throwing individual shades at her.

To cut the long story short, Larrrit who at that point has had enough of the gang up against her took Instagram to call Iyabo Ojo a betrayal.

Here is what she posted on IG before 2017 ended: 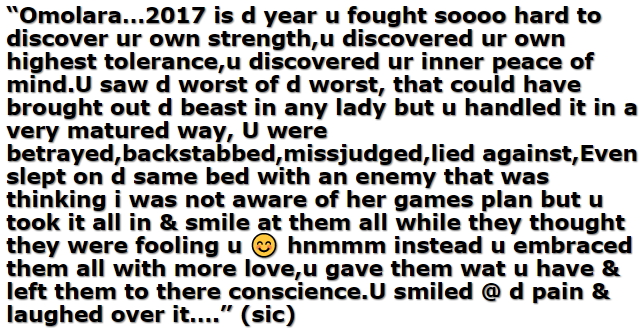 To crown it all, she took to the social media late last week to call out her cheating partner 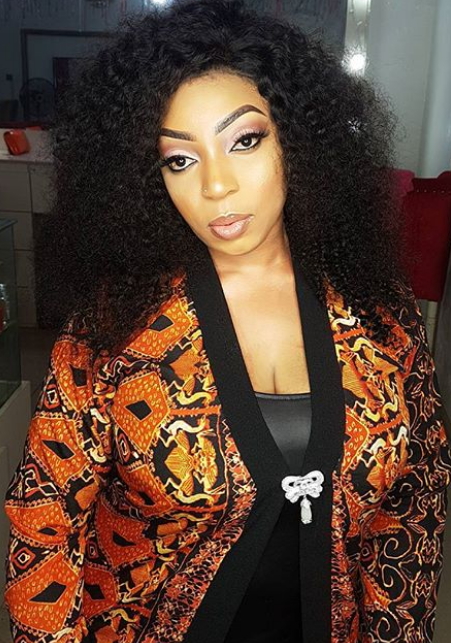 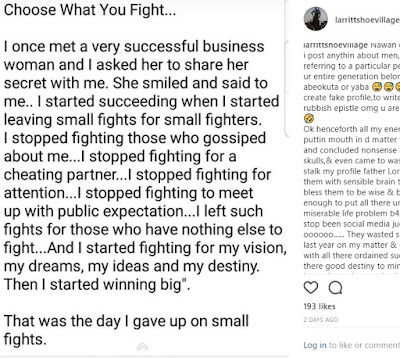 The two rivals reportedly shunned each other at the 50th birthday party of Pasuma.

According to eyewitnesses, just like a fashion show, Iyabo Ojo, Lara and other ladies in Pasuma’s  life positioned them strategically to show off their beauty to the Fuji star who is already blessed with 10 children from over 6 women.