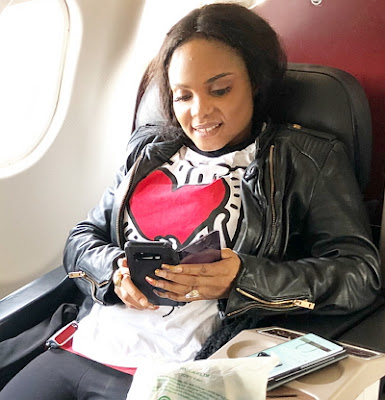 The single mother of two who travelled to Istanbul Turkey in February to celebrate her colleague, Fathia Balogun was reportedly talked into having body enhancement surgery by a close friend who didn’t explain to her about the complication involved in such body enhancement procedures.

The actress agreed and consulted with a plastic surgeon in Istanbul who gave them appointment.

To cut the long story short, the 40-year-old actress went under the knife and slipped into coma shortly after the surgery.

A source who revealed this to Kemi Ashefon said Iyabo Ojo was in coma for 5 good days before she came back to life. 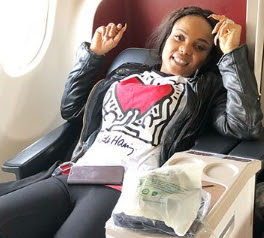 Though she returned back to the country last month, the source said the actress has cut back on her activities in order to recover well.