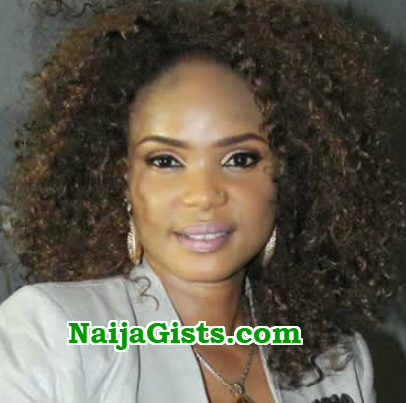 The single mother of two took to Instagram early Sunday morning to narrate how her ex-husband and the father of her two kids told her he didn’t love her but only married because she took in for him.

The actress who finally admitted that her two kids have been a big blessing for her. 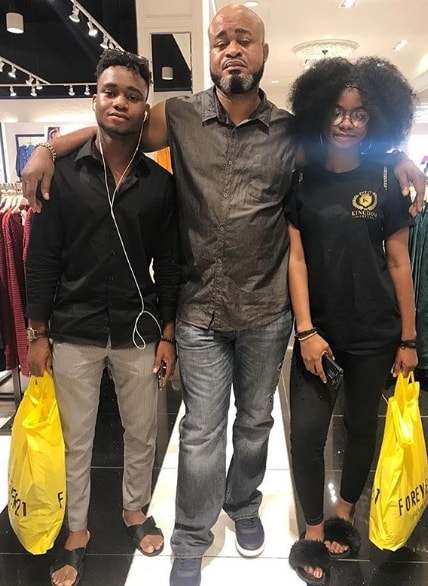 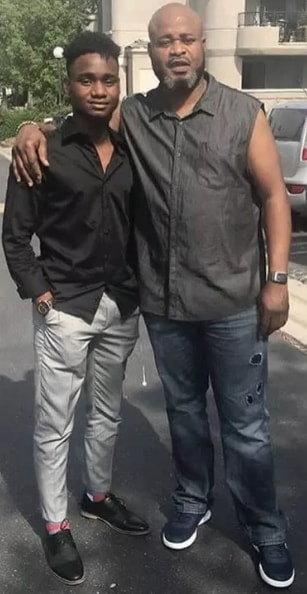 Iyabo Ojo refused to disclose the fact that the man she took in for was married at the time she got belle for him.

Bolanle Ninalowo Signs First Endorsement Deal Of 2019
Mercy Aigbe: I Have Not Divorced My Ex Husband