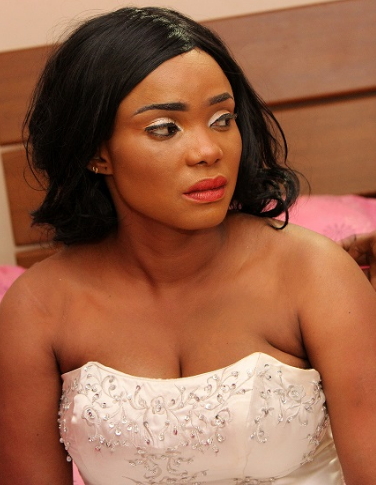 Iyabo Ojo : I Divorced My Ex Husband Because I Wasn’t Happy In My Marriage

Popular Yoruba actress Iyabo Ojo in this tell-it-all interview with Hip TV says her former husband married her out of pity because she got ‘belle’ for him.

The actress who claimed she wasn’t happy in her marriage said it was her pregnancy that forced her to marry her now estranged hubby whom she bore two children (a boy and a girl) for.

See excerpts from her recent chat with HipTV…

“I wasn’t even a star when I got married. I was a full-time housewife and businesswoman. I actually chose to come back into acting because I had started having issues with my marriage and knew it wasn’t making me happy.”

On what crashed her marriage, the actress said: