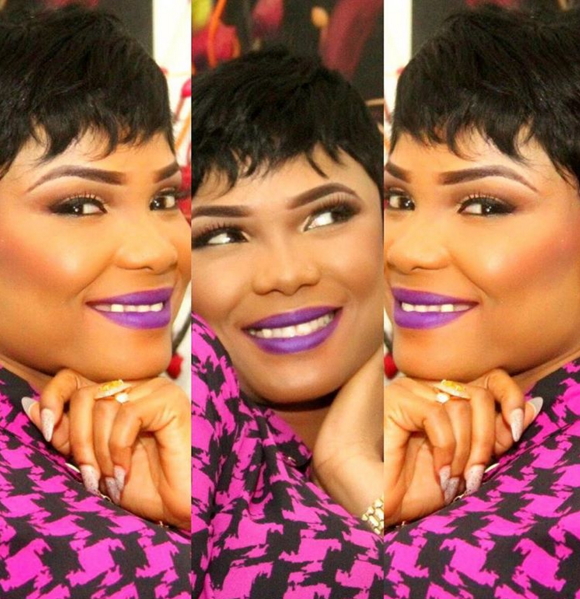 Nollywood’s most popular female movie producer, Iyabo Ojo has released new photos as she prepares for her upcoming birthday ceremony.

The mother of two will officially turn 38 come Tuesday the 22nd of December 2015. 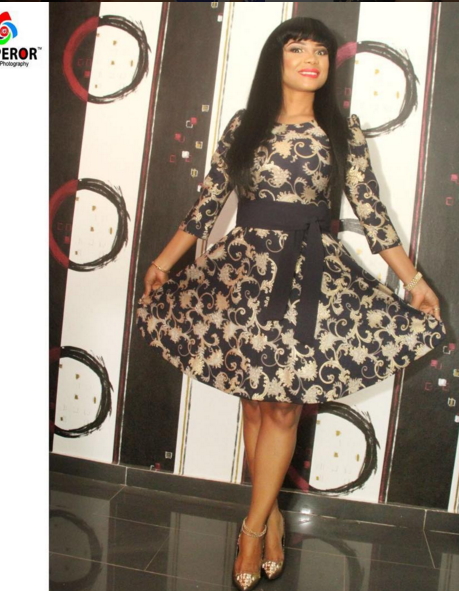 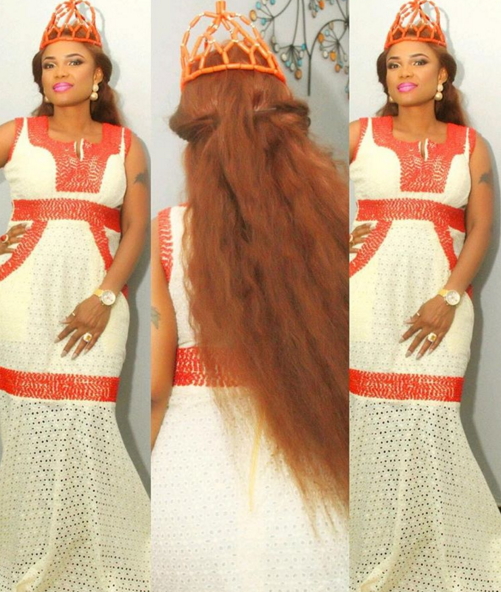 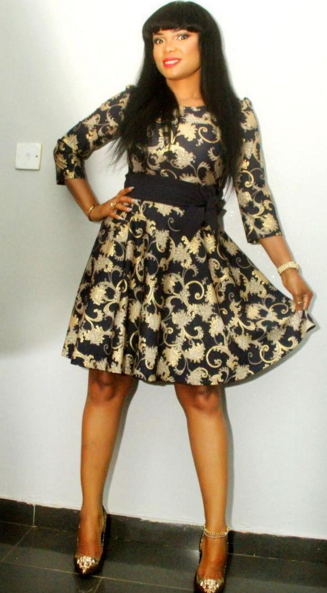 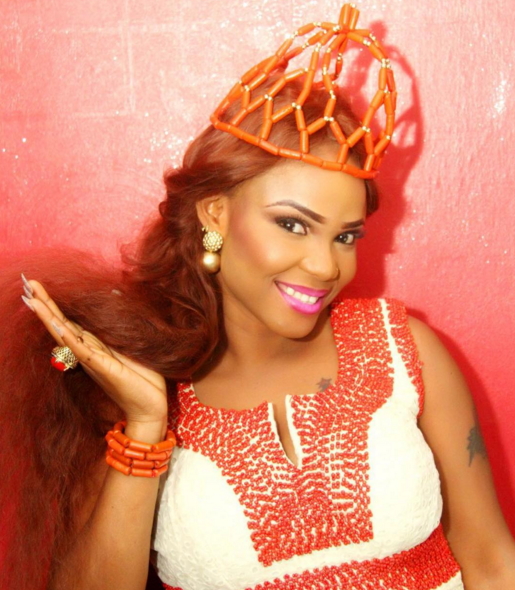 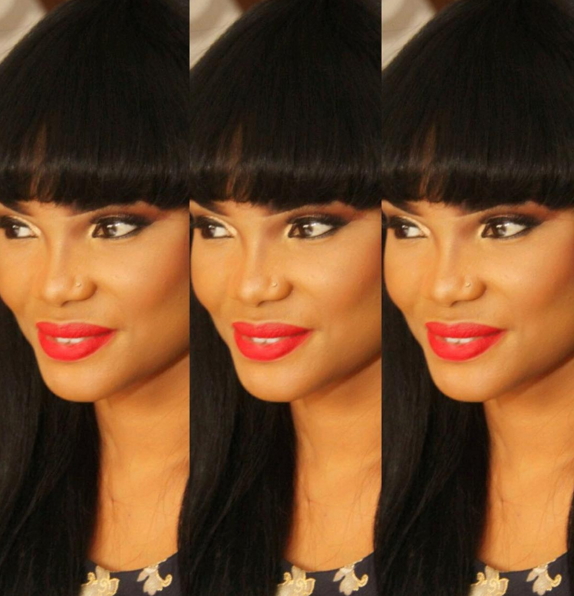 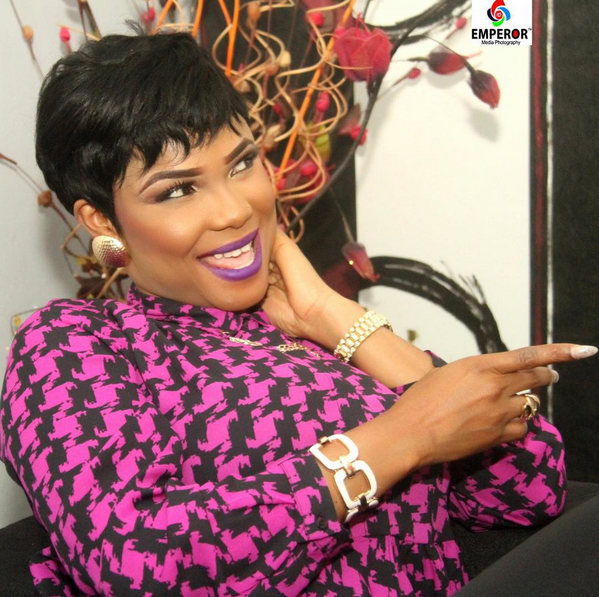 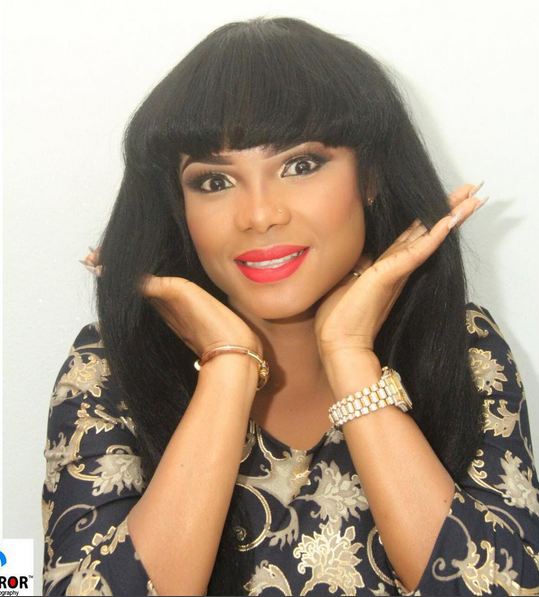 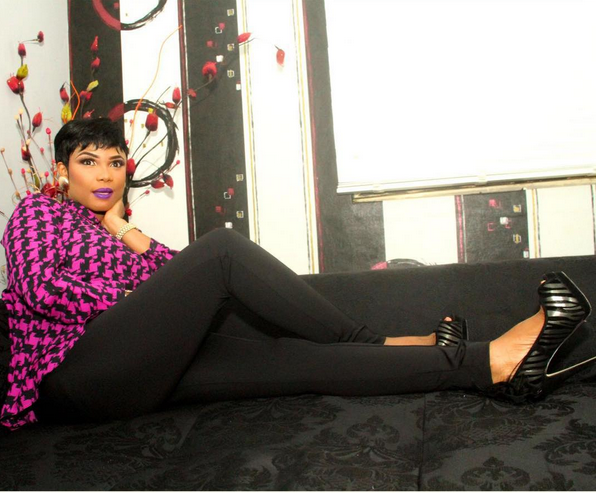 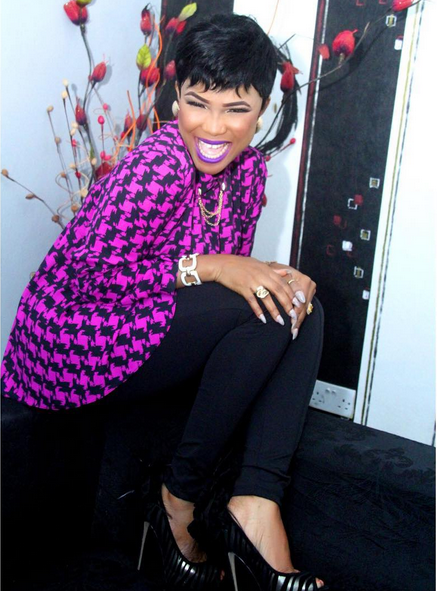 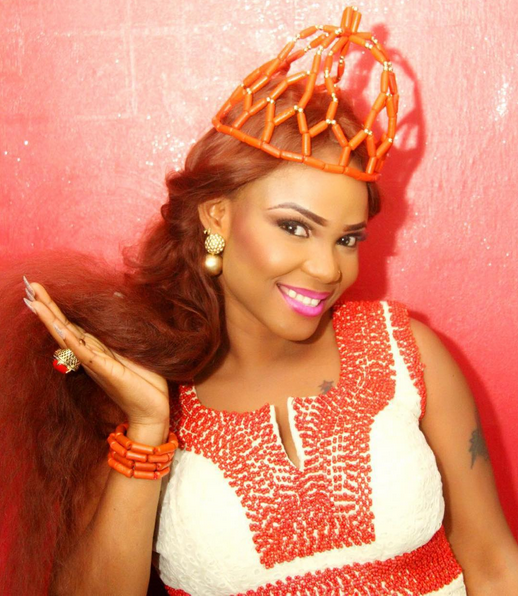 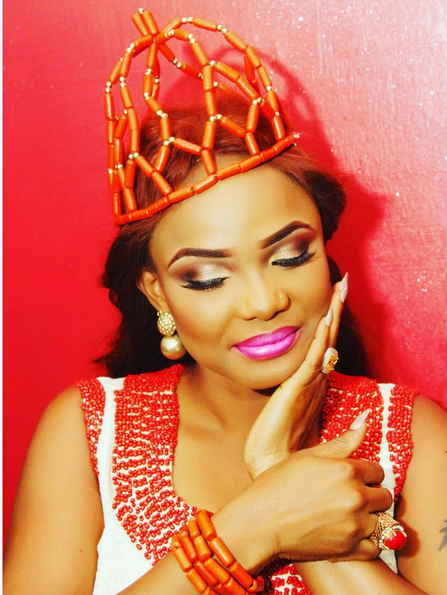 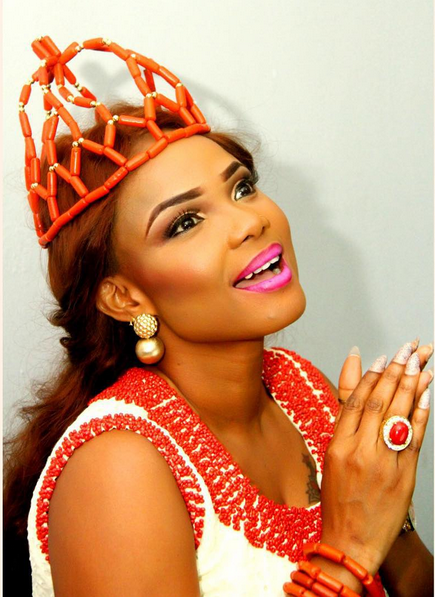 She looks really good for a mother of two.

Happy birthday to her in advance.