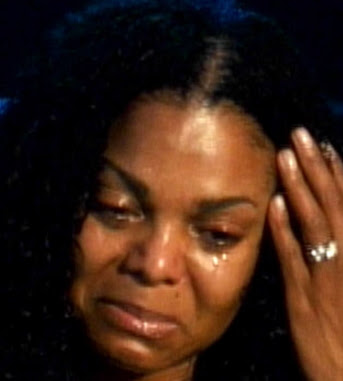 The 51-year-old single mother of one broke down in tears during her concert after performing an emotional song about domestic violence and cheating.

Jackson performed her song “What About”, from her 1997 album, The Velvet Rope, for her concert dedicated to victims of hurricane harvey.

She separated from her Arab Billionaire husband Wissam Al Mana in April. The two were married for 5 years and are parents to son, Eissa.

Watch the heartbreaking moment in the video below