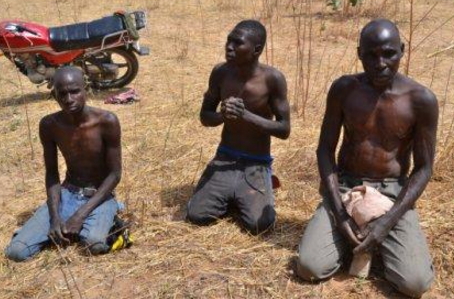 3 suspected Boko Haram militants who escaped military onslaught in Borno state have been arrested at their hideout in Lagos state.

An Islamic Cleric, Abdullahi Mohammed, disclosed this during a peace meeting which held at the Isolo town hall between acting Police Commissioner Edgal Imohim and stakeholder in the Area D Command.

The cleric said the terrorists who escaped from Borno state were arrested at Ajao Estate last month. 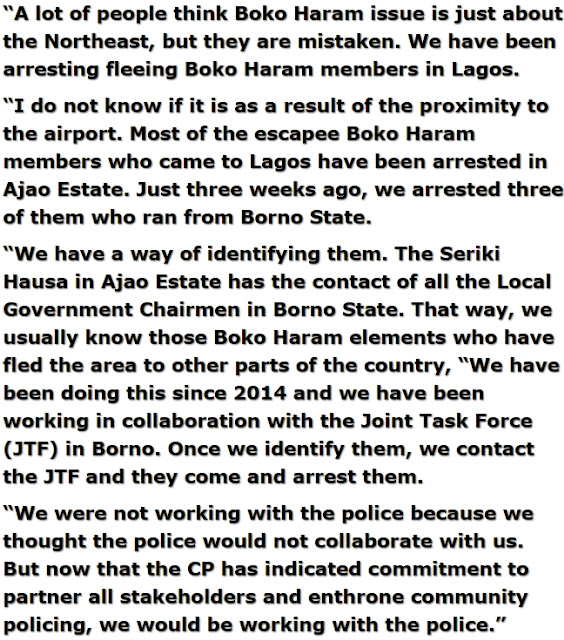