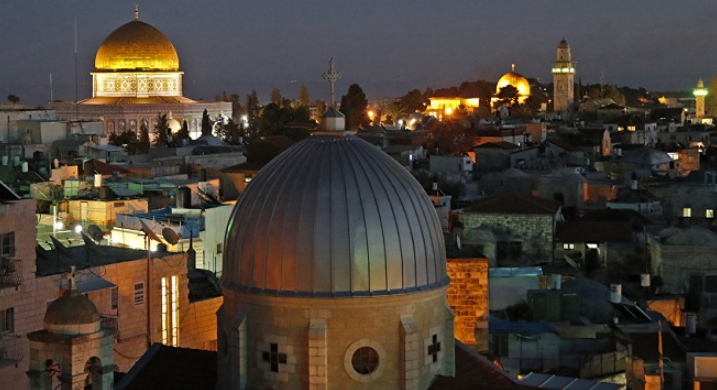 King Abdullah today rejected any attempt to change the status of Jerusalem or its Holy sites and threatened that peace will not reign in the region without a resolution of the Israeli-Palestinian conflict.

“All violence… is a result of a failure to find a peaceful solution to the Palestinian issue,” he told an emergency summit of Muslim leaders in Turkey.

King Abdullah’s Hashemite dynasty is custodian of the Muslim holy sites in Jerusalem, making Amman particularly sensitive to any changes of status after the Trump’s administration’s decision to recognise it as Israel’s capital. 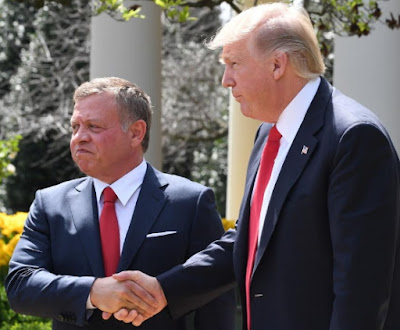 Also speaking, Palestinian President Mahmoud Abbas said, the Trump administration’s decision to recognise Jerusalem as the capital of Israel was the “greatest crime” and a flagrant violation of international law.

“Jerusalem is and always will be the capital of Palestine,” he told an emergency meeting of Muslim leaders in Turkey. He said the United States was giving away Jerusalem as if it were an American city.

“It crosses all the red lines,” he said.

Abbas said it was unacceptable for the U.S. to have a role in the Middle East peace process because it was biased in favor of Israel.

“Having violated the international norms, the U.S. declared Jerusalem as the capital of Israel.

“Taking a few steps there is enough to realise that the city is occupied. Israel is a terrorist state.

“I urge to proclaim Jerusalem as the capital of the occupied state of Palestine,” Erdogan said at an extraordinary summit of the Organisation of Islamic Cooperation (OIC) in Istanbul.

expressed hope that the UN member states would “demonstrate their right position. ”

The summit ia was also attended by leaders including Iran’s President Hassan Rouhani and Sudan’s Omar al-Bashir. Rouhani tweeted that Trump’s decision showed the United States had no respect for Palestinian rights and could never be an honest mediator.

The International Criminal Court has issued arrest warrants for Bashir over his alleged role in war crimes including genocide in Sudan’s Darfur province, but Turkey is not a member of the court and not obliged to implement the warrants.