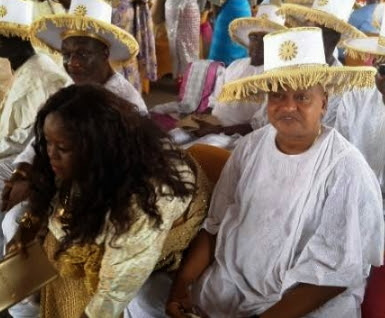 As earlier reported, the burial service of Henrietta has been cancelled.

A source told NET yesterday that the late actress family members doesn’t recognise Jide as her husband, hence the decision to hijack her burial.

‘Henrietta is Urhobo woman from Delta state, where they cherish their culture. Jide Kosoko didn’t go to her family house in Delta to pay her dowry,.

‘He met her here in Lagos and they got married and never made any attempt to go the village with her to do the needful. Because of this, her family doesn’t see him as their in-law.’

‘Her family has kicked against our initial plans to bury her here in Lagos. They said it’s against their culture. So we had no choice than to obey want they want.’ 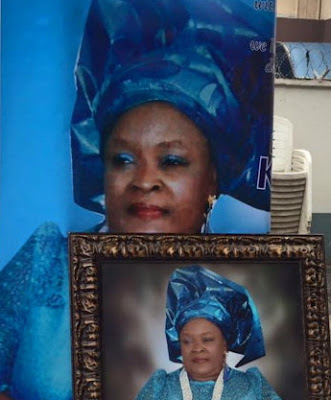 Henrietta’s remains will leave her house in Bariga on Friday morning for her hometown in Delta state tomorrow.