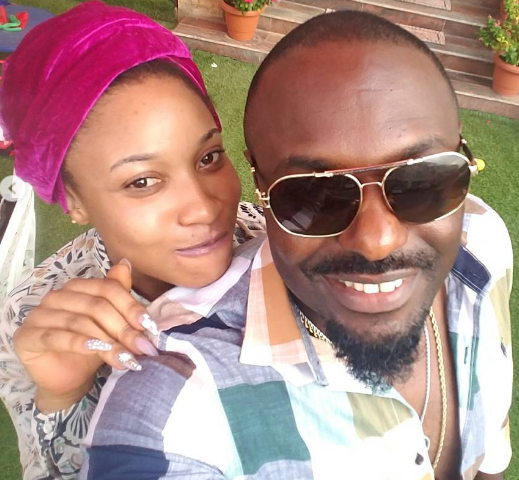 October 27, 2017 – Jim Iyke Rejects Gay Role As He Distances Self From Nollywood In New Interview

After 16 years of a successful acting career, it seem Nollywood bad Jim Iyke is ready to move on to better things.

In a new chat with Pulse NG, the actor who said he has no intention of playing gay roles wishes to play intelligent roles similar to that of Denzel Washington.

He also speaks further on why he doesn’t like being called a Nollywood actor. 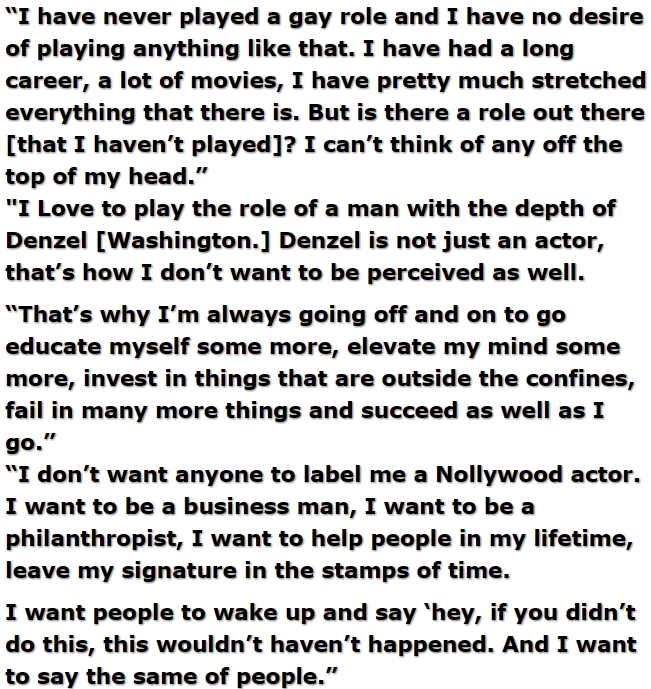