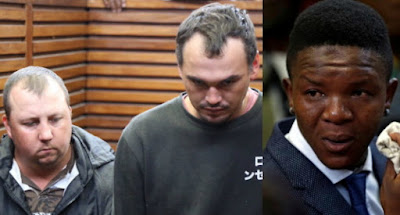 The farmers who recorded a heartbreaking video of a suspected thief they caught on their farm in Middelburg South Africa last year have been sentenced.

The farmers identified as Oosthuizen Willem and Jackson Theo were today found guilty of assault, kidnapping and attempted murder after they allegedly buried a black man alive in a coffin on their farm.

Their victim Victor Mlotshwa was accused of trespassing on their farm after he was caught with stolen copper cables in Middelburg.

Watch the extended video released as an evidence against the farmers below.

They reportedly tortured their victim for close to an hour to teach him a lesson before locals intervened. 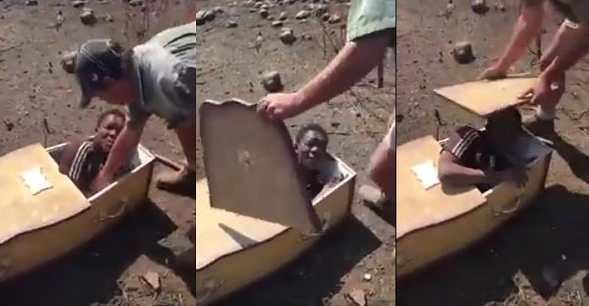 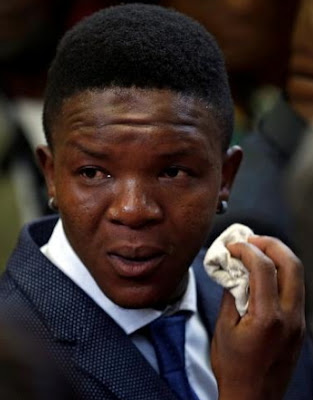 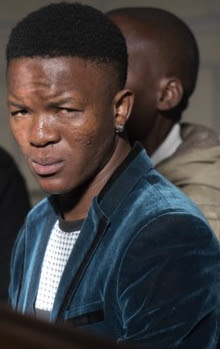 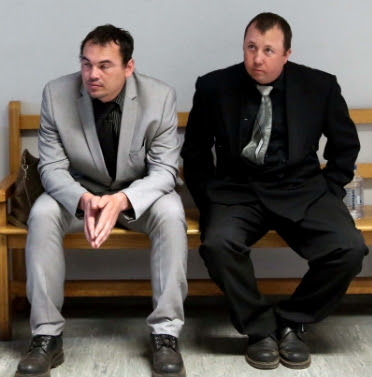 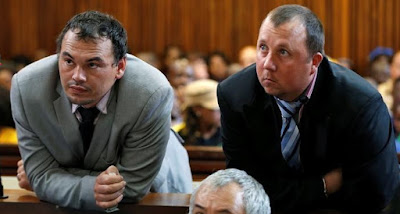 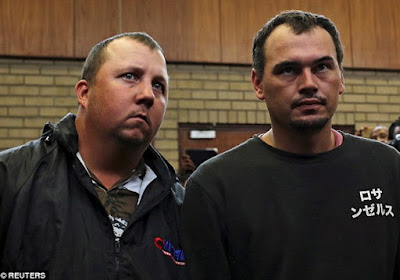