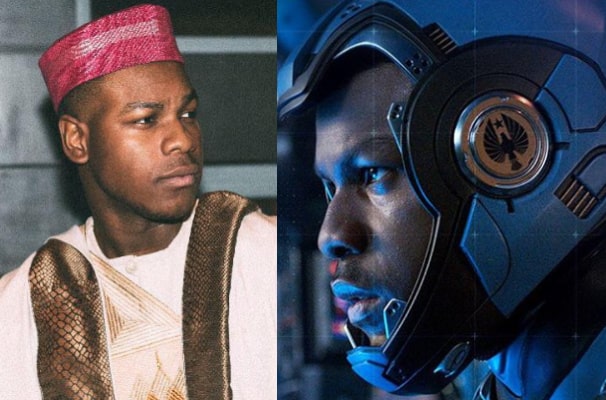 The Star Wars star is also getting set to launch his own record label Upper Room Records which will handle the soundtrack of the movie.

Here is what Boyega said about the upcoming project. 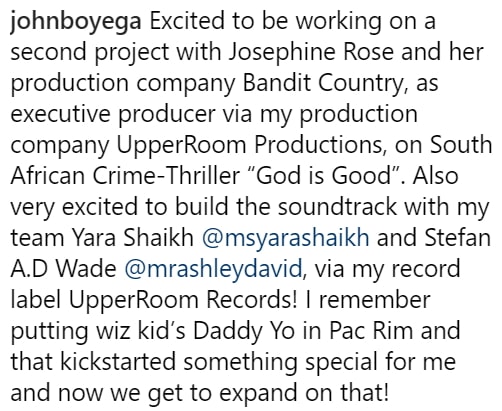 Boyega was born to Nigerian parents (Mr Samson and Mrs Abigail Boyega) in Peckham South London on the 17th of March 1992. 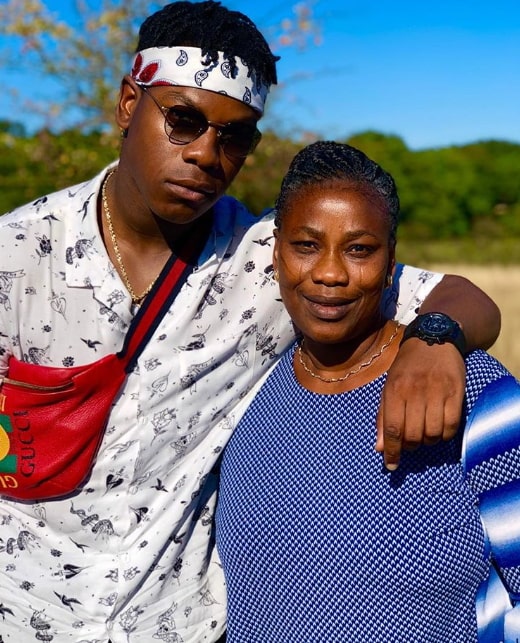 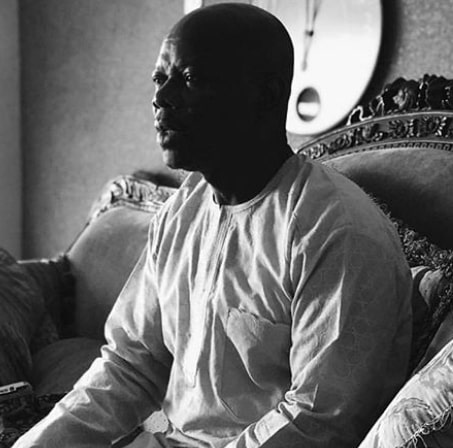