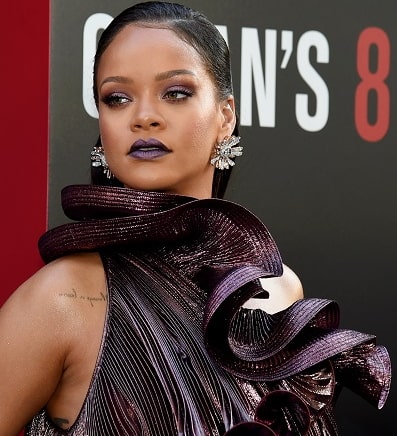 Music star Rihanna is getting set to launch her own luxury brand with the world’s biggest fashion brand.

According to new reports, the Barbados-born superstar, who already has her own highly successful Fenty sportswear label, is in secret talks with the French giant LVMH, according to Women’s Wear Daily (WWD).

The industry bible said the group, which owns such iconic brands as Dior, Louis Vuitton, Fendi and Givenchy, is assembling a gang of top designers for the project.

LVMH, which is owned by the fashion titan Bernard Arnault, said they could not comment. With her huge fan base and tens of millions of social media followers, Rihanna is one of the most powerful style influencers on the planet. 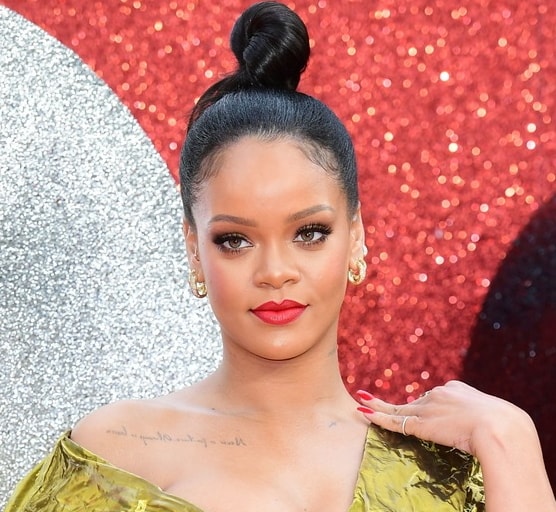 A regular on the front row of fashion shows, and particularly at Dior in Paris, the singer has also proved herself to be a canny creator. As well as her Fenty line she upped sales at Puma when she became its creative director, and has also dipped her toe into lingerie.

Her Fenty Beauty operation — which involved a hook-up with LVMH — racked up sales of more than $100 dollars (88 million euros) within weeks of its 2016 launch. WWD said that her planned luxury brand, which will take in ready-to-wear as well as leather goods and accessories, could be launched alongside her ninth album later this year. 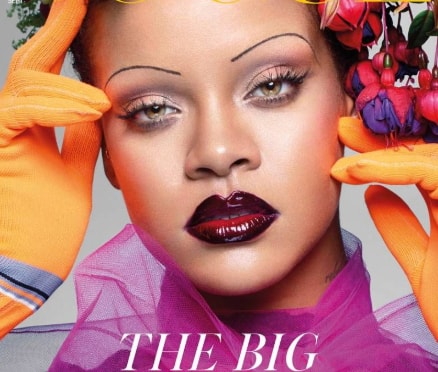 A new large-scale luxury label — especially one led by a black woman — would be huge development in the fashion world. The top end of the market has been traditionally hogged by historic French and Italian houses. Despite its dominance, LVMH have not started a luxury brand from scratch since Christian Lacroix in 1987.

Black American designers have, however, been making dramatic inroads of late, with Virgil Abloh the most talked about designer at Paris men’s fashion week. The creator, whose parents come from Ghana, now heads LVMH’s treasured Louis Vuitton menswear line as well as his own hugely cool Off-White Label. 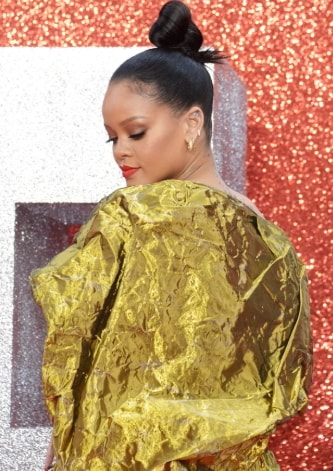