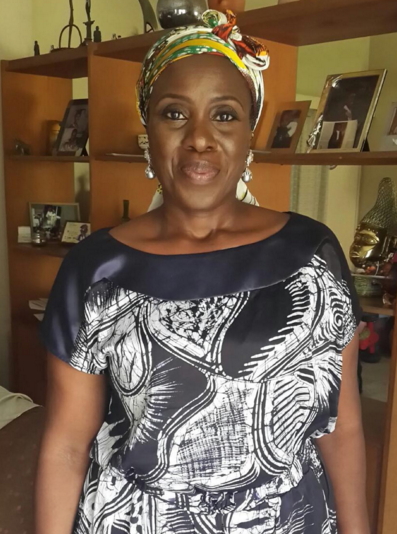 Arguably Nollywood most experienced couple, Joke explained what has helped them come this far.

See excerpts from her interview with Daily Telegraph: 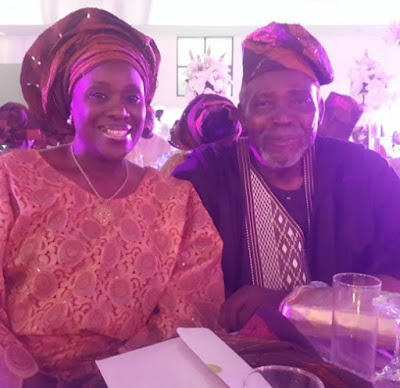 If you don’t learn to forgive each other honestly it’s not going to work because neither of you is perfect. And I think also one of the things that we’ve learnt, we were not always like that, but we’ve learnt over the years to be honest with each other, to be honest about our feelings to each other”.

As a star actress married to an equally effervescent actor, Joke, reveals what it’s like at home. Away from the glitz of stardom, back at home, Joke and Olu are just ordinary persons doing what your next door neighbour does daily.

“It’s as simple as that. At home I’m simply Joke and not a celebrity. The same goes for Olu.”

Three decades and counting yet this couple doesn’t show signs of waning attraction for each other.