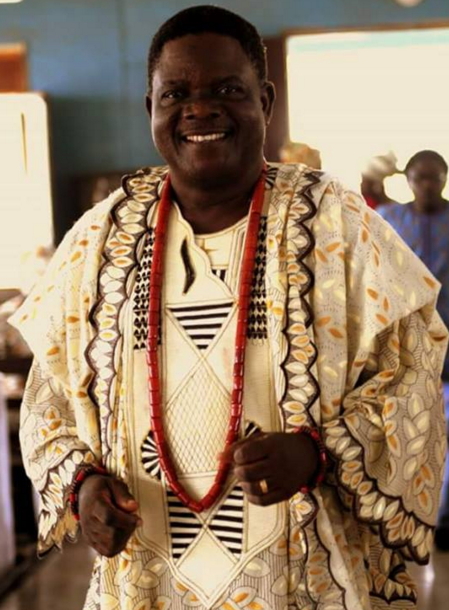 The former OAU lecturer has joined the league of septuagenarian making wake in the movie indstury.

He attended OAU where he bagged a BA in Theatre art. He later went to the University of Ibadan for his Masters & Doctorate degree. 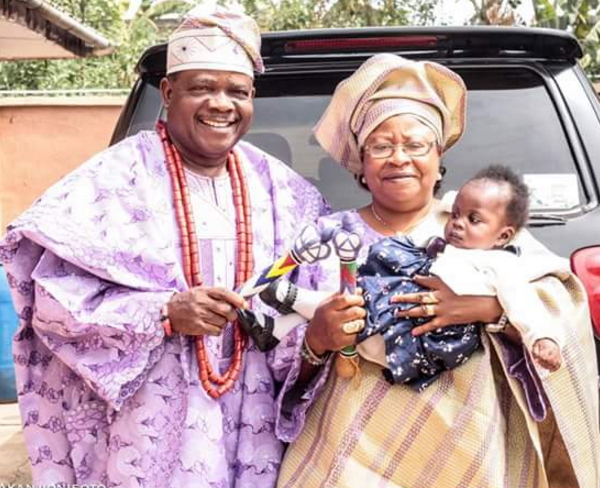 After 9 years on stage, he joined the University of Ife Theatre department. In 1996 he rose to the rank of a senior lecturer before he retired in September 2011.

He is now the head of the department of dramatic art at Redeemer’s University in Ede.

True Confession By Emeka Ike: Ibinabo Went To Jail Because She’s Surrounded By Sycophants
Joke Silva: The Secret Of My Successful Marriage To Olu Jacobs