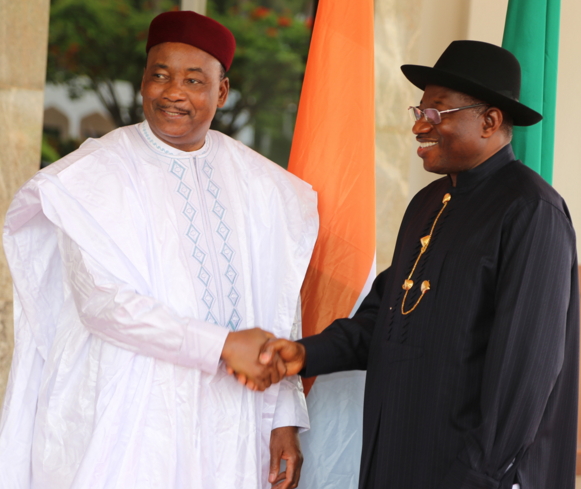 The 2nd leg of the ongoing $2.1billion arms deal investigation is about to be commenced by the EFCC tomorrow.

On top of the probe agenda is how GEJ administration spent €3,654,121million to purchase security vehicles for the Republic of Niger in October 2013 and April 2014.

The commission is also seeking to verify whether or not the vehicles were bought and under what diplomatic or bilateral security cooperation.

The agency is also planning to quiz former finance minister Okonjo Iweala and other ministers in Jonathan cabinet.

Photos From Ghastly Accident In Adamawa: 2 Yola-Bound Buses In Head-On Collision, 35 Injured
Cobhams Asuquo: Blindness Is My Gift, How My Parents Positive Attitude Made Me A Star