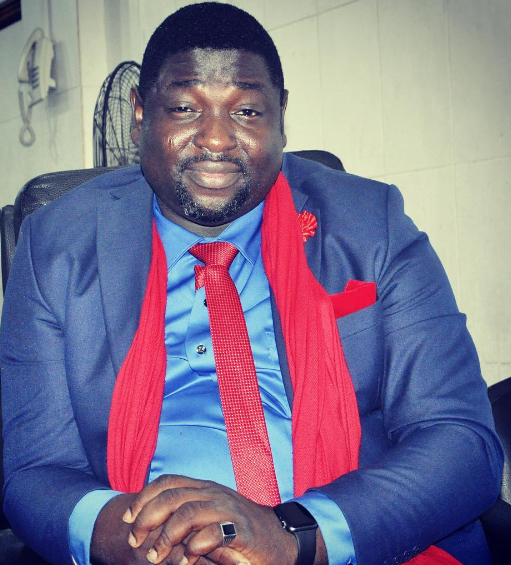 A journalist who allegedly blackmailed our Daily Manna Publisher, Bishop Chris Kwakpovwe, the GO of Manner Prayer Mountain had been remanded in Kirikiri prison custody.

The suspected blackmailer, 38-year-old Ohio Ojeagbase got into trouble after perfecting his plot to blackmail Kwakpovwe.

The founder of Probiters Report was arrested alongside his Lagos-based Lawyer Uche Iloani.

The suspects reportedly planted a lady in Bishop Kwapovwe’s ministry who has been feeding them with information that could facilitate their blackmail plans. 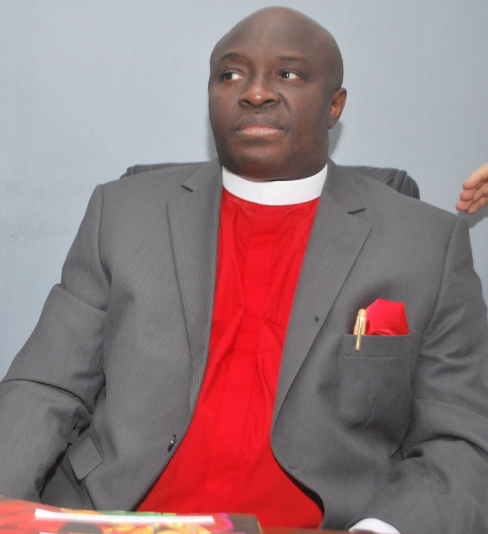 Rita Ibeni who worked in the media department of the ministry for about 5 years was fingered after a massive looting of the ODM Video Unit of media and video equipment worth N5.6 million.

When she was confronted with the evidence of the theft, she ran away from the church office.

She was immediately arrested however upon her arrest, her lawyer, Barrister Uche Iloani came forward to demand for her release, citing that Rita would settle the matter out of court. 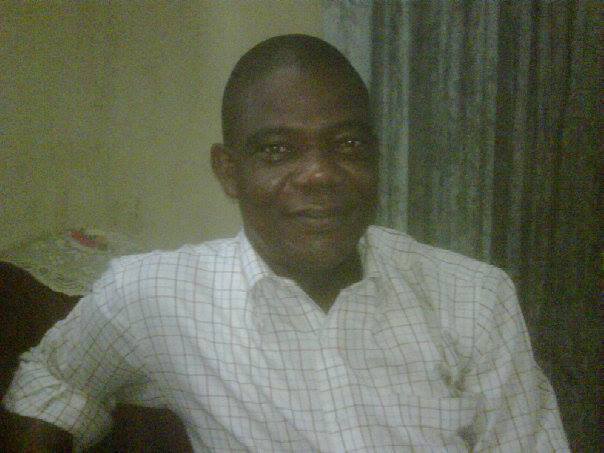 When Rita ibeni was granted bail, the story took another twist when Probiters Report founder, journalist Ohio Ojeagbase took up the case.

He was accused of writing the Bishop threatening him that he would publish a damaging sex scandal report for the whole world to see.

He asked for settlement if the man of God wanted the story killed. He added that he and his accomplice had recorded audio of verbal conversations between Rita and the bishop where the Man of God made sexual advances at her.

To cut the long story short, he asked him for N7.5million settlement and N15million legal fee.

On the instruction of police, the Bishop agreed and played along with Ohio and Iloani.

They agreed to meet at a point where the Bishop will pay them.

They were, however, rounded up on Wednesday, April 12th, 2017 in Ogudu, Lagos, while they were at the agreed venue for the man of God to make payment. Journalists further gathered that they came on that day with two borrowed jeeps.

The case was charged to court on Thursday April 13, 2017 where the suspects were remanded at Kirikiri Maximum Prison over their inability to meet up with the bail conditions.

Here is what Bishop Kwakpovwe told newsmen at the court premises on April 13, 2017 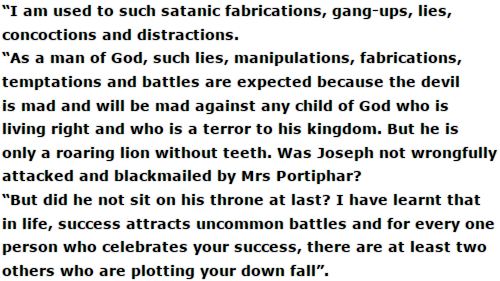