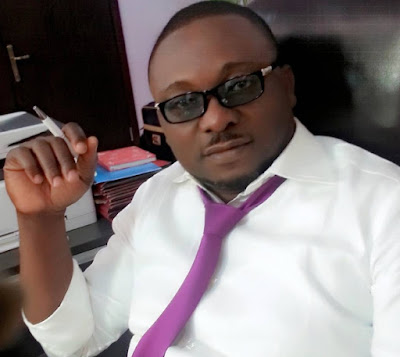 Saturday August 5, 2017 – I Declined Offers From Gays Because My Anus Is An Exit Point, Not An Entrance”- Nigerian Actor Jude Orhorha

Jude Orhorha: Some Nollywood Actors Are Gays While Others Make Money By Sleeping With Older Women

Popular Nollywood actor Jude Orhorha has been in the Nigerian movie scene for over two decades but shot into prominence with his role as a deaf and dumb in rested soap, Checkmate and subsequently, sitcom, Fuji House of Commotion.

Even though he has been in the industry for such a long period of time, his impact has not been felt in recent times like it was in the 90s when he started out in the business.

He opened up stating that during the course of his career, he has been approached by cougars and gays.

“I know what some actors and actresses did to gain the fame that they are enjoying now. Some of the men in the industry are gay while the women sleep around and that is why I am not bothered about where I am today. 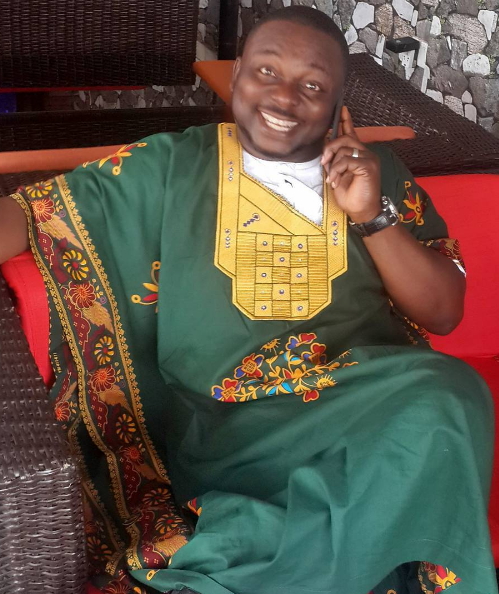 Some people marry for money and not love. That is why I am not really bothered because some of the guys are gigolos. They do not make their money from the movie industry but from the gigolo business.

I cannot do such because I have a name to protect. In the 80s when I started this business, none of them was anywhere to be found. I have seen it all and I refuse to join them.

Gays have approached me but I declined their offers because my anus is an exit point and not an entrance.

The same thing with sugar mummies but I refused to accept their proposal because I cannot sleep with married women. I believe in karma. If it does not happen to you, it would happen to your generation.”

He added that when he started out as an actor, the profession was not fetching as much money as it does now till the media began to hype the profession. He further stated what irks him about being in the limelight.

“How much were we being paid in the past compared to what we are earning now? When we started, the money was not really there and that is why we were more interested in the show and not the business because there was no money.

“There is another thing called ‘packaging’ and that is what I am against. I am not saying that entertainers should not package but they should do so according to their means.

Some ‘package’ to the extent that they borrow people’s cars and clothes. It just doesn’t make sense.

Some people ‘package’ till they run into debts and then when the money comes, they clear the debts,” the actor said.