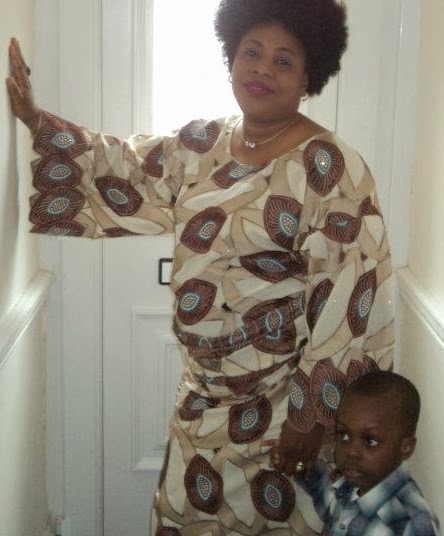 A 5-year-old Nigerian boy, Rafeeq Atanda, who was deported to Nigeria along with his mother under the Britain’s ‘deport first, appeal later’ policy, has been ordered to be flown back to Britain and all expenses for their trip to be paid by the Home Office. Rafeeq who was born in the UK and brought up in Gateshead, Tyne and Wear, was flown back to Nigeria along with his mother Bola Fatumbi in January after their long-running asylum claim failed.

Mr Justice Cranston, a former Labour MP who is now a High Court judge, has now found the Home Office had not made the boy’s welfare their ‘primary consideration’. 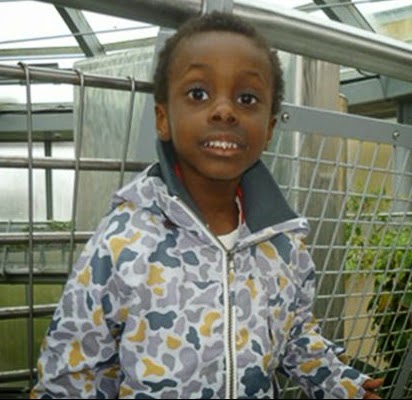 Sitting with Upper Tribunal Judge Reeds in the Immigration and Asylum Chamber, he ruled: ‘In ordinary circumstances… young children like RA are removable with their parents and their best interests are served by being with them.

‘But in the special circumstances of this case, in not taking into account the implications of BF’s mental health for RA, and the risk of that degenerating in the Nigerian context, and the likely consequences on removal, the Secretary of State failed to have regard to RA’s best interests as a primary consideration.’

In a subsequent ruling on costs, the judges said: ‘Considering the very unusual circumstances in the round we have decided that the Secretary of State should be ordered to take all reasonable steps to ensure the return of RA and his mother to this country.’

The landmark ruling, which will lead to further hearings of the case in the High Court and Court of Appeal, could change the way deportations involving children are dealt with in future.

Judith Dennis, policy manager for the Refugee Council, told The Independent ‘We have this rhetoric about deportation and people being able to appeal from outside the country, but what this ruling says is that you need to balance the need for immigration control against the best interests of the child.’

A Home Office spokesman said: ‘We are unable to comment due to the ongoing nature of this case.’