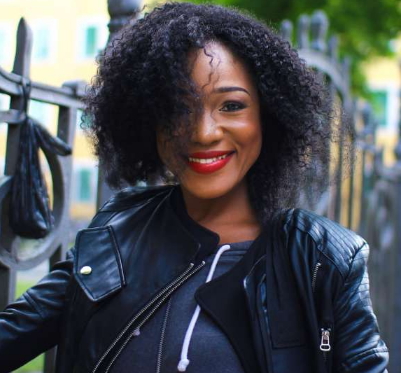 Reeling in joy, the actress credited the feat to an “uncommon divine Favour and unlimited Grace” from God.

She however used the opportunity to urge her fans and followers not to give up in chasing their dreams.

“Maybe our story will motivate somebody to stop complaining and do something. We took a major risk, got condemned for it and were told the movie will not go far. I bet you know the rest of the story. Stop looking for validation from people. Seek God’s face. If you feel it’s the right thing to do, do it. If you fail, you will learn something new but whatever the case, you will feel fulfilled for doing it. 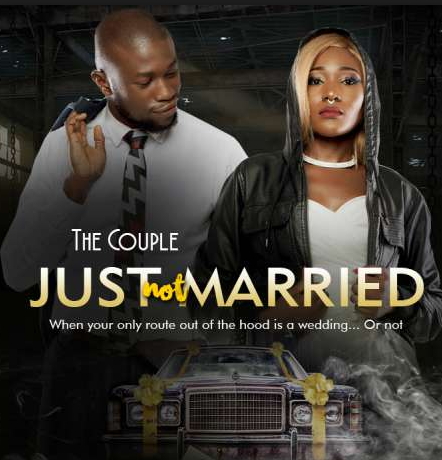 “Just never conclude. Because someone said it can’t be done doesn’t mean you will never attempt it. Draw conclusions based on your own experience or observations. We all carry a different level of Grace. Never compare yours with someone else. Create a path; find a purpose, be focused, stay focused, never lose focus by wanting to be someone else, believe in yourself no matter how unrealistic you dreams look, do your part, give it your all and let your God handle the rest,” she nudged.