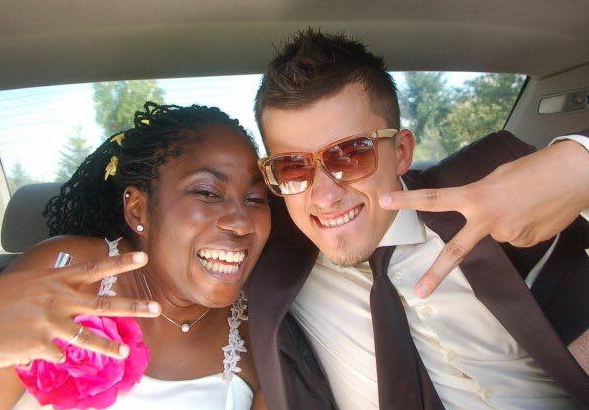 The family of Olushola Gaska nee Adefolalu, the Nigerian woman whose corpse was cremated by her Polish husband without family consent has petitioned the Nigerian Federal Government.

The husband of the deceased woman, Jakub Gaska allgedly cremated her remains on January 2nd 2017 and interred her ashes on January 7 without informing the Adefolalus.

The deceased’s elder sister, Mrs. Abimbola Essien-Nelson, at a press conference in Lagos on Wednesday, alleged that Oluwashola was murdered and her corpse hastily cremated to cover it despite the family’s objection. 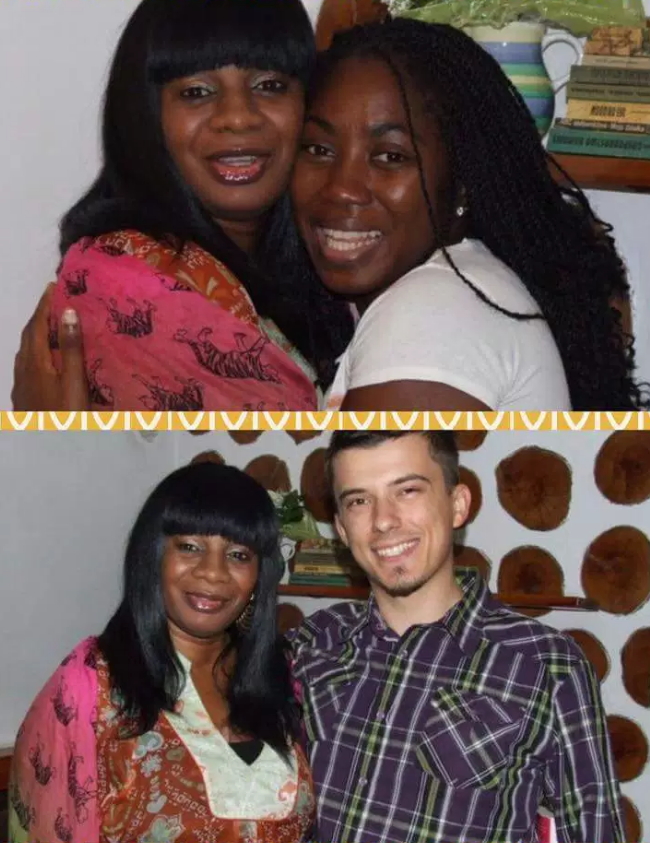 See part of the petition letter dated January 29, 2017 below: